Slimming: should we rely on BMI? 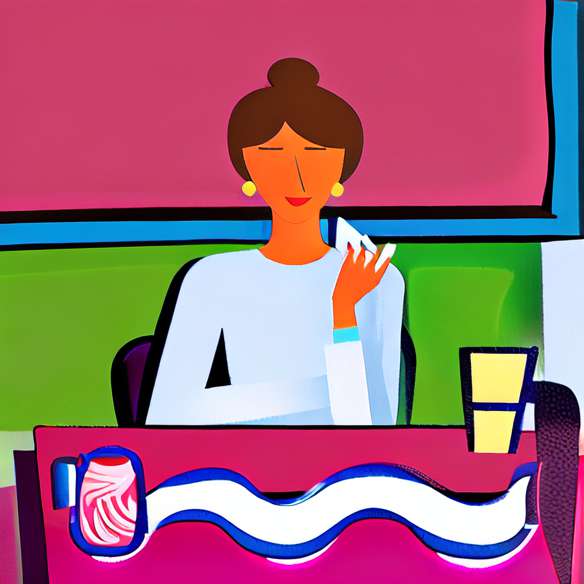 BMI : quèsaco?
At the origin of theBMIThere are insurance companies who, in order to establish personalized rates for their customers based on their health risk factors, have sought to put a figure on overweight. The idea is to tax more round people on the pretext that their risk of developing cardiovascular disease is greater. This could lead to many costs for the company.
Little present in the nineteenth century, theBMI has only been used for medical purposes in the twentieth century. A person whose corpulence is called "normal" has a BMI between 18.5 and 25. It is calculated by dividing the weight in kg by size in cm squared. For example for a person of 60 kg and 165cm one has 60/1652 = 22. TheBMI is divided into 7 levels:
BMI less than 16.5: malnutrition status
BMI between 16.5 and 18.5: thinness
BMI between 18.5 and 25: normal corpulence
BMI between 25 and 30: overweight
BMI between 30 and 35: moderate obesity
BMI between 35 and 40: severe obesity
BMI greater than 40: morbid obesity

The limits of BMI
Widely used by doctors in recent years, some people rebel against him for not taking into account all the data that concerns an individual to determine whether or not the latter is overweight or obese. Moreover, it is criticized for its very normative character, which leads to multiple excesses in the hope of entering the right box. A pressure tool sometimes traumatic for overweight people.

Recent scientific studies on the subject have shown thatBMIdeveloped on a western population, was not suitable for other types of population. "For the same body fat, Polynesians and African-Americans have a BMI higher than the so-called normal values; however, Chinese, Thai, Indonesian or Ethiopian populations have a BMI lower than the western reference groupExplains Dr. Arnaud Cocaul in the S.A.V regimes (Marabout Editions). And this specialist of diets to add "TheBMI is a very poor personal indicator, because it is not enough to estimate the importance of intravisceral fat mass - at the level of the belly. We even come to consider as obese people who are not: 25% of XV players in France meet the criteria of overweight and obesity". Concretely, theBMI therefore does not take into account the muscle mass and bone density of individuals to establish its calculation. This immediately distorts the data for a large part of the population (athletes, children, pregnant or breastfeeding women, people with heavy bones ...).

Good alternatives toBMI ? Dr. Arnaud Cocaul offers DXA or DEXA, an X-ray imaging system that "simultaneously calculates body fat, muscle mass and bone density. " Another way would be to measure the level of leptin or "hunger hormone", it regulates the fat reserves of the body; for this, it controls appetite and satiety ».

In other words, if theBMI is not to be banned, it should be used with caution and not to be trusted by all saints. Take it into account to get an idea of ​​his corpulence yes, put his health at risk to enter the right mold no. 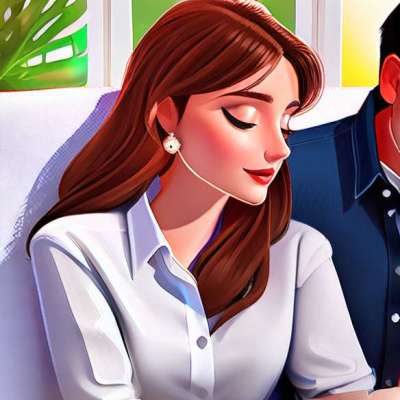 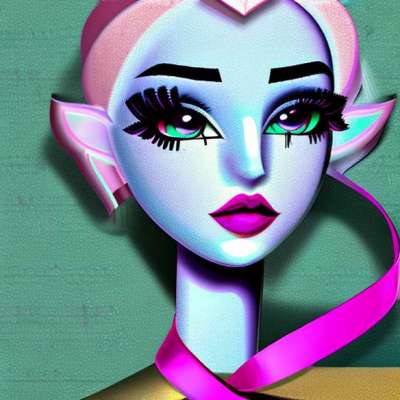 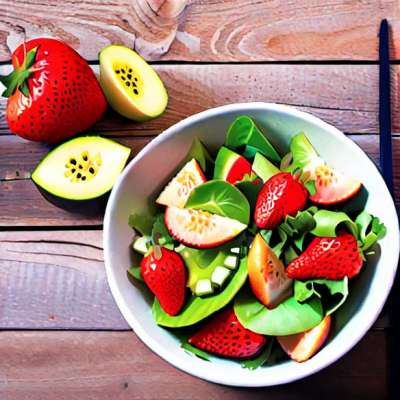