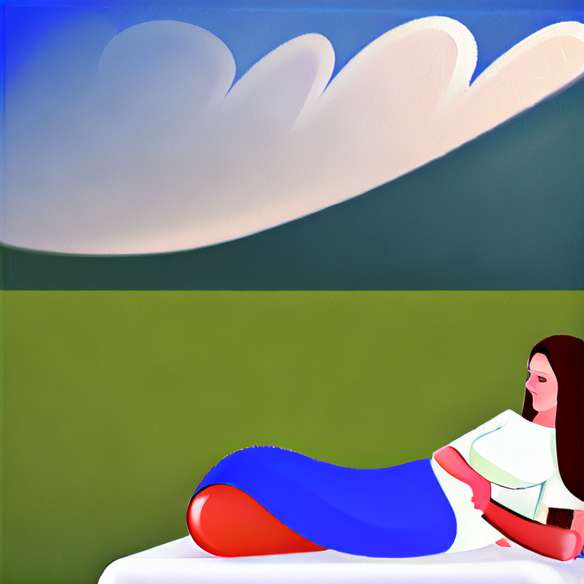 Nausea
Here is one of the main symptoms of the beginning of pregnancy, since every second woman suffers from the 5th or 6th week until the third month. They are due to the hormones secreted by the body or to the muscular relaxation of the stomach. If they are said to be more frequent in the morning, they are often felt all day long. External factors can aggravate them, such as strong odors, cooked fats or dishes in sauce.

Since they are more bearable with a full stomach, it is advisable to keep a few biscuits near your bed so as not to get up on an empty stomach. Avoid mixing coffee-milk or tea-milk, and split as much as possible your meals.

The decoction essential oil of burdock and green anise can relieve much of the nausea.

Constipation, bloating and burping
Progesterone slows the work of muscle fibers and makes the stomach lazy. It's hard to avoid bloating, but it will be less if you eat split meals instead of big treats!

To fight constipation, drink a lot and avoid foods that tend to slow down transit, such as bananas, quince and mushrooms. Opt for high fiber foods.

Hot flashes
The sweat glands work best when you are pregnant. Do not hesitate to relieve yourself taking showers or baths. In order to save already weak blood circulation, do not take too hot baths. Also avoid saunas or douches.

Frequent urges to urinate
In the first quarter of pregnancy, the tilting of the uterus and the blood flow, as well as the progesterone that softens the tissues, often make you want to urinate. In the third trimester, it is the weight of the baby on the bladder that causes this symptom. It is important to drink a lot during your pregnancybut to avoid getting up 5 times a night to go to the bathroom, do not drink too much after 8pm.

Headache
The change in blood pressure or fatigue that creates contractions in the neck can cause headaches. To relieve yourself, you can take paracetamol, but no aspirin.

Tired
First trimester fatigue is due to increased hormonal production. This asthenia decreases sharply around the 12th and 14th week, to resume around the 30th week. Go to bed early, and avoid sweets and coffee: they give you a boost, but once the blood sugar goes down ... your energy too.

Dizziness
Blood flow that adapts to increased blood flow can cause vertigo. Get up slowly, and lie down by raising your legs so that the blood gets to the head more easily. Bring with you raisins and dried fruits to prevent a possible drop in blood sugar.