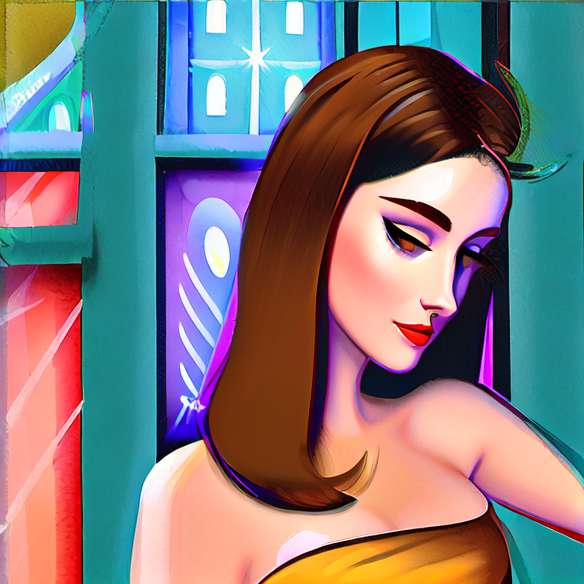 Winona Ryder has surely confused the Gotham Film Awards in New Yoek with Gotham the city of Batman! The actress arrived at the ceremony last night wearing a makeup and a very dark hairstyle but on the edge of burlesque.

The actress wanted to play it gothic by hiding her white skin with translucent powder, highlighted by a make up very dark and mismatched. The brown eye shadow a little too spread, the lipstick pink fuchsia bonus ... not to mention the eyebrow badly shaved, Winona Ryder seems to want to age a few decades with this look!