Star beauty: Madonna made up by Shu Uemura 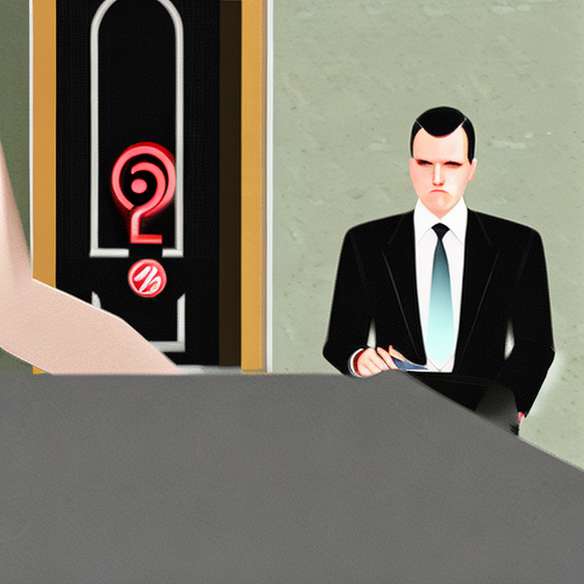 The HouseShu Uemura, reference in the field of makeup, now takes care of the cult star Madonna. Artistic Director Gina Brooke has created a Diamond Eye Shadow for the Sticky & Sweet tour of Madonna organized during the summer of 2009.

Always ahead of a trend, the pop icon shimmers more than ever on her Sticky & Sweet Tour thanks to a diamond shadow custom-made by Gina Brooke. Inspired by one of the greatest hits of the singer, "Ray of Light", Gina Brooke, who works with Madonna since 2002, metamorphoses every evening his eyes by applying on his eyelids a mixture of white shadow and pure diamond powder.

"The brilliance and the light projected by the gaze Madonna captivate the public and confirm that there are always new possibilities for make-up and no rules ", She says. On the beautiful eyes of Madonna, Gina applies the Shadow ME White 906 from Shu Uemura to create a subtle diamond effect that sumptuously reflects light.

"As Madonna occurs in giant stadiums, I decided to insist on this effect by punctuating his eyelids with real diamonds ", She says. Gina believes that all women, at all ages, can wear an iridescent, ethereal tone like the shadow of ME White 906. "Subtle reflections help to sublimate the look and immediately make you look younger. Madonna is always ready to dare new experiences and I think that all women should not fear to do the same to put their beauty in value - in the evening as in everyday life ", says Gina Brooke.

Gina Brooke worked with Madonna on three international tours (Reinvention 2003, Confessions 2006 and Sticky & Sweet 2008), as well as numerous clips, photo shoots and gala evenings. In 2004, she created with Shu Uemura false eyelashes in mink tailored for the singer. In 2006, she pushed the idea even further by creating for her a model inlaid with diamonds and mink. In front of the enthusiasm of the customers, Shu Uemura recreated them and marketed them exclusively at Neiman Marcus for $ 10,000 a pair.