Stepfamily: A new status for step-parents 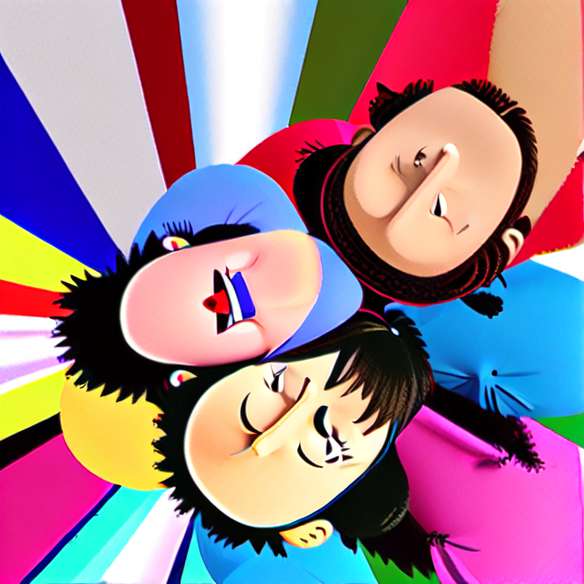 Should the person living with one of the parents of the child be granted rights under certain conditions and of course without prejudice to the other biological parent? This is the big debate since the forecast of a legal status to the benefit of in-laws. An initiative launched by several gay and bisexual associations including and followed by the government.

Would not all family roles be confused? Can we give the right to a third party to perform acts of everyday life on behalf of the child such as signing his notebook, take him to the doctor? Questions that arise since the trivialization of separations and divorces. The latest figures show that nearly 1.6 million children live in stepfamilies. Nevertheless sociologists, family associations and divorced dads agree to express their fear and even their opposition to such a law.

At present, only the adoption or delegation of parental authority allows rights to be obtained. Nevertheless the handsome parent who has invested himself for years in the development, life andeducation the child has no right to the exercise of parental authority, had noted the Defender of Children, Dominique Versini. The bill that could upset family law is therefore preparing.

Before setting a timetable for its implementation, consultation must take place between the various ministries concerned (Justice, Work and Family).