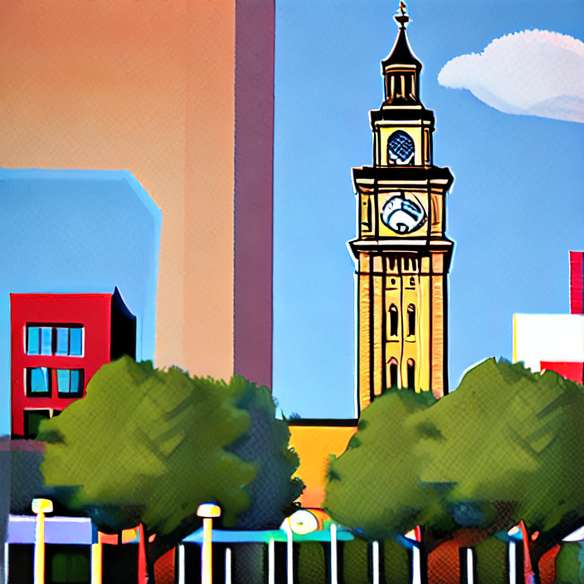 Heroes
An old man who raises cockroaches in China, in 2070, for the first story. A younger, in 1980, who is in love with his neighbor, in the next. Then a young Chinese executive in Paris, in 2006, in the last part.

The plot
Even though the dates and places are different, these three men are in a way the same. They seek to adapt to a world that does not understand them.

The decor
China of 1980 is poor and hard to live, that of 2070 is ultra-liberal, controls the world, but is not more pleasant. As for the Paris of 2006, it seems serene, but difficult to access to foreigners.

The style
Ling Xi has been living in France since 1998. However, she writes directly in French, moreover in an admirable style: flowing and explicit.

Why you will like
For oleanders, ubiquitous in these three stories. This summer plant is as beautiful and attractive as it is dangerous: all its parts are toxic. A metaphor for capitalist China.

The author
Ling Xi was born and worked in China, before successfully completing a competition organized by French business schools. Since then she has worked in France as a financial analyst.