Teenagers: all the fans of games have an appointment in Cannes 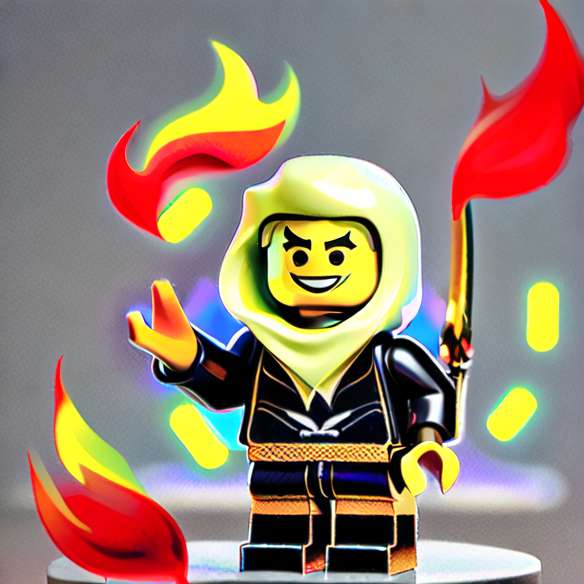 This space will be dedicated to board games to build. The children will be able to discover the novelties and play their favorite games. In 2011, the Lego games presented on the stand will allow children to go on the attack with Ninjas, explore the magical world of Harry Potter, challenge the Minotaur in the heart of its labyrinth, or even thwart the traps of the evil mummy of Ramses ...

The kids will take part in the fight alongside the Ninjas by participating in Lego Ninjago spinning tournaments!

Children who wish to join the Lego club will be able to register directly on the stand. A Lego Club magazine and a surprise will be offered! The booth will be full of adventures and a big raffle will be installed so that the lucky ones leave with many lots.

Rite of Golden Aces - Games of the Year

As every year, Cannes will award the label of the best game of the year chosen among the novelties of the French market: creativity, diversity, mechanisms and flawless rules and ... a lot of fun for the whole family!

Previews not to be missed!

Remember that the Cannes Games Festival offers an intergenerational trip to discover the richness and diversity of the current playful creation on a 30,000 m² space!