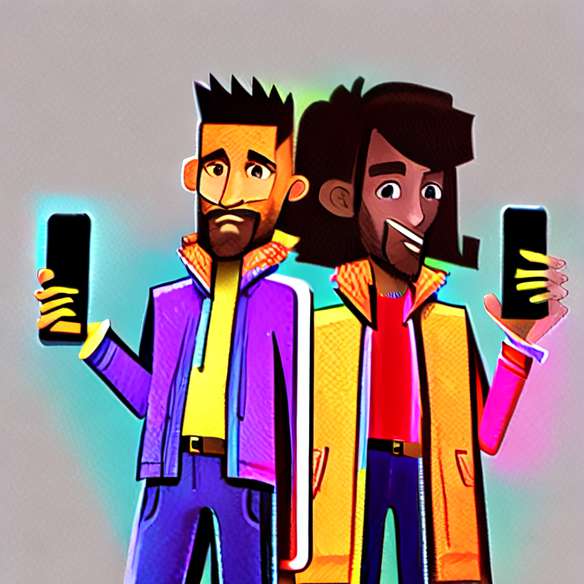 This fashion has also affected boys! Some were styled like Elvis Presley or James Dean. Closer to home, Harry Potter fans wanted to wear his glasses. On the screen, it was enough for John Wayne or Marlon Brando to have a cigarette for their young admirers to start smoking.

Does the cinema always encourage young people to experiment with cigarettes? it seems that this era is largely over. In Hollywood productions, the actors and actresses, who smoke, have fallen sharply between 2005 and 2010. And then you say? According to a study, this absence of smokers on the screen would have contributed to the decrease of smoking among teens in the USA. Ah, the magic of cinema!

During these six years, the number of scenes with an actor smoking in the most popular productions plummeted by 56%. But the study also counted nearly 2,000 scenes in which an actor smokes on the screen or allusion is made to the consumption of tobacco.