Television, tablet, computer: what impact on children under 6? 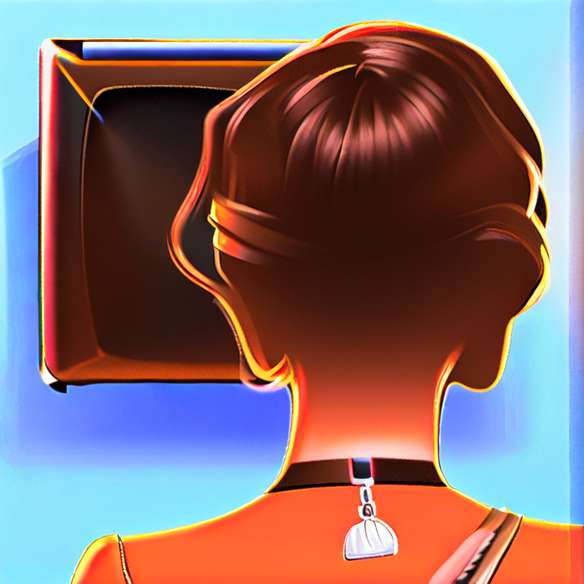 Before two years
According to the report issued by the Academy of Sciences a few weeks ago, television and DVDs (even those called educational) have no real educational value, and can instead have potential negative effects: weight, language delay, concentration deficit. On the other hand, visual and tactile tablets can have their place in the sensory-motor development of young people child, provided you do not replace conventional play toys, to be used with an adult and on a limited time.

Between two and six years
This is a pivotal step: digital technology can be an interesting teaching tool for basic learning. At the same time, it is also at these ages that "spontaneously, thechild could already take refuge too much in the virtual world of screens. "Also as parentsit is important to accompany thechild to adopt a "moderate and self-regulated" practice.

Also between two and three years, the report of the Academy of Sciences indicates that the passive and prolonged exposure of children on television remains discouraged. After 3 years, children can watch TV, but taking several precautions: use specific programs without advertising; never leave thechild passive in front of the screen but invite him to talk about what he sees; limit the viewing time (no more than two hours per day if possible).

As for video games, they can from 4 years old be the opportunity for family games. However, experts advise against the console and the individual tablet before 6 years, because its use turns quickly to the automatic repetition of the same gestures.

Learn more about the report
On the website of the Academy of Sciences: www.academie-sciences.fr
In bookstore: Thechild and screens, Éditions Le Pommier - January 2013


How Too Many Screens Affect Our Brain (March 2021) 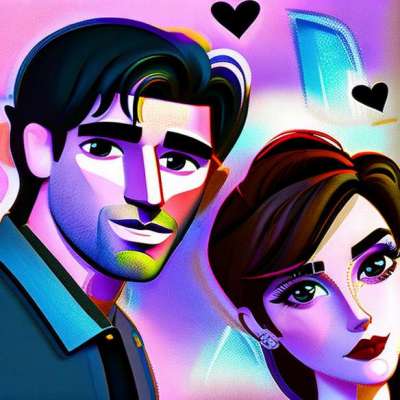 And tenderness ...? or the differences between men and women 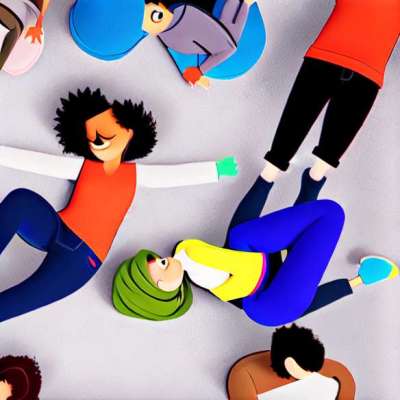 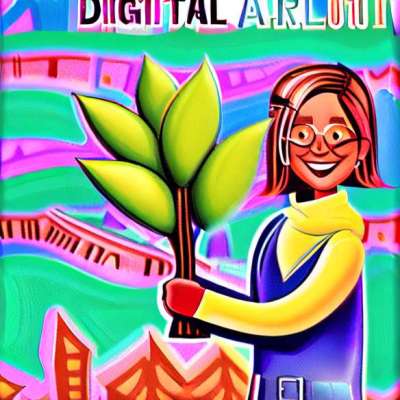 Discover the benefits of plants

Julie, "my fight against alcohol" 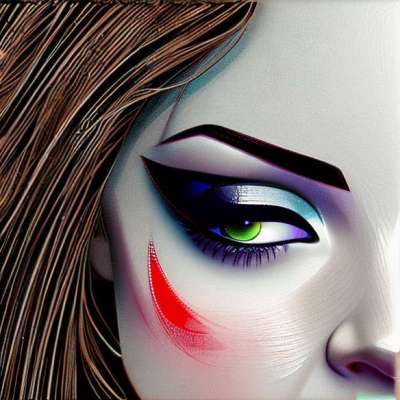 Infidelity: must we forgive? 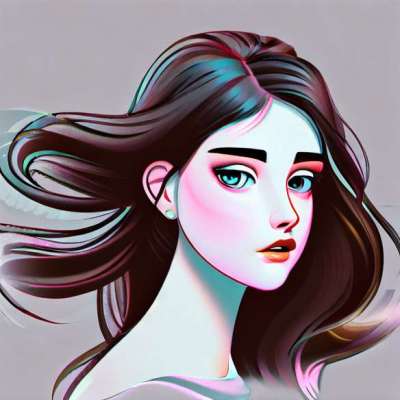