Testimonials: They knew a love of summer ... 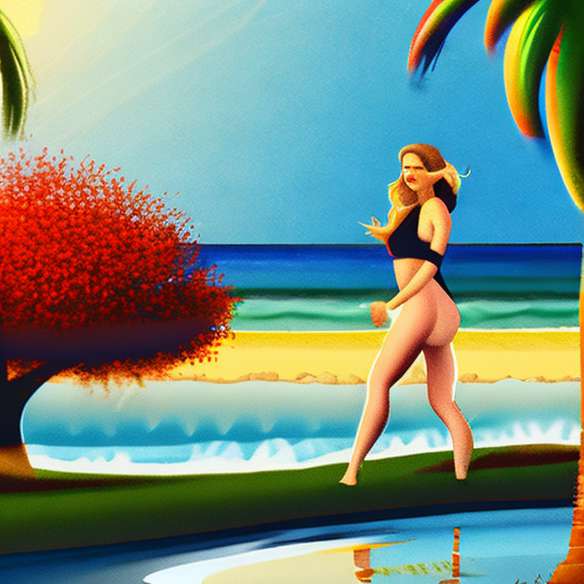 Claire, 27 years old
"Six years ago, I went with two friends to Malaga, Spain, for two weeks. Our goal was to party and make the most of these holidays. Of course, the boys were part of the program! During our second week, we went to party in a Spanish bar. The bartender very quickly tapped me in the eye. Despite the language barrier, I still went to see him to show him that I liked. It was passionate between us, we saw each other the rest of the week. Back in France, I thought I did not have any news. Finally, we contacted each other via the Internet, he came to see me in France and I went in my turn. Six years ago, finally, that my vacation story holds, against all odds! "

Marine, 31 years old
"I met William during my vacation in the South. We immediately flashed one on the other. In addition to our physical attraction, we talked a lot. Finally, this romance lasted only three days, but back in our respective regions, we continued the phone calls. It could last three hours, we did not tire of listening to each other. After a few weeks, we decided to see each other again ... I arrived at Guillaume's house to spend the week there. Finally, we realized that we did not have the same way of living everyday and that it did not stick at all. We preferred to stop everything and stay on good terms, rather than fight, for a story that is livable only in the context of holidays ... "