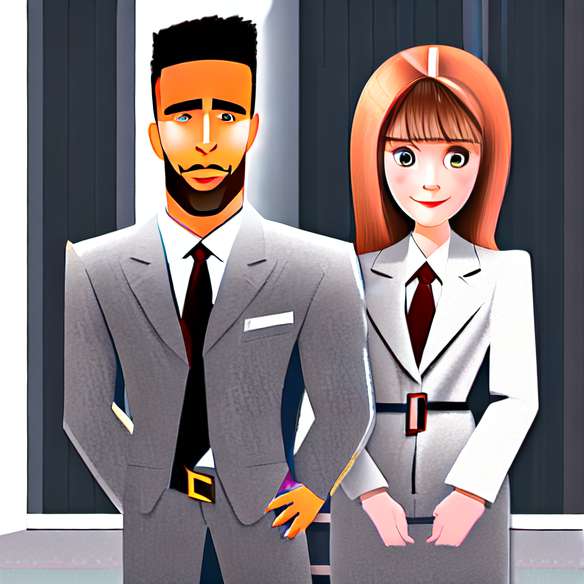 His Italian companion Elisabetta Canalis (33 years old), who has been living with the American actor since 2009, recently talked about wedding and of maternity in the Italian newspaper CHI: "I am a fervent supporter of wedding and of course I'll get married. "" My maternal instinct has not yet hit and as my mother says: When it happens, it will be like evidence. "

Recall that the press people claimed that the two lovebirds were separated since last January but the glamorous couple has silenced all rumors of rupture by sharing a romantic dinner a few days ago in their favorite restaurant. The beautiful Italian has also set the record straight in the Italian newspaper CHI: 'We never get bored, I live a fairy tale. I am very happy and I thank my man for that. "The Daily Mail also supported the statement ofElisabetta Canalis : "They had a very pleasant time and seemed happy with each other when leaving the restaurant".

A loved one of the most coveted single on the planet estimated in January 2010 in the National Enquirer that George Clooney could get married and do a little baby : "He is still not a big fan of the institution of wedding but Elisabetta reminded him to have children and settle down. "

So a baby could happen in the next few months after the handsome fifty-year-old put the ring on Elisabetta Canalis ? For sure, George Clooney, who has never hidden his lack of interest in the wedding, would at the same time the big jump. Only fools do not change their minds.

Info or intox ? While waiting to know more, these admirers and especially admirers will be able to see him at the cinema from October 26 in the film The Ides of March from and with George Clooney. This feature film will open the 68th edition of the Venice Film Festival to be held from August 31 to September 10.