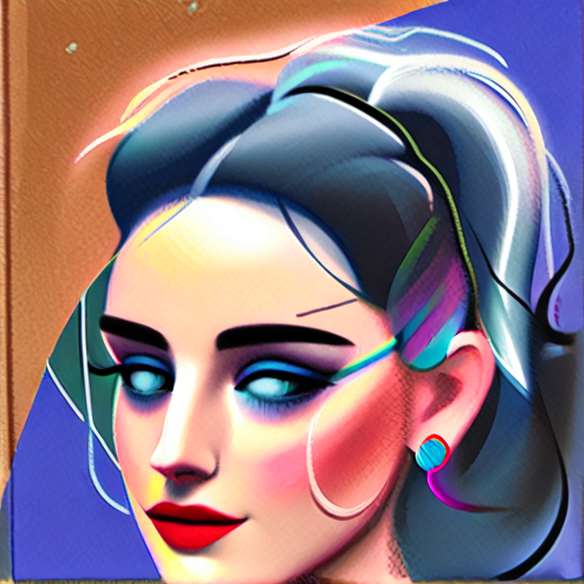 "The art of joy is a rare book, to be discovered absolutely." Far from the media circuit, it will however long be regarded as an essential book.Three months, about, word of mouth, supported by a strong plebiscite of booksellers have brought him, little by little, among the best sales of novels, and I have personally sold a hundred ... which is a lot for a bookstore like ours.

Golierda Sapienza, the author, was born in the 1920s, from an anarchist socialist family. In the 1960s, she had already written an autobiographical cycle in 5 volumes, but The Art of Joy is her masterpiece. She devoted 10 years to him, then had a lot of trouble finding a publisher in Italy. She did this only a few months before her death in 1996.

The story begins on January 1, 1900, in Sicily. The heroine, Modesta, goes through four generations, and preserves until her death her desire to live free. In this twentieth century, era of terrible tragedies, she sings a hymn to joy by asserting an immense independence. She retains her autonomy, she does not take anything for cash, she thinks. And with all that makes his life: his children; men and women, with whom she makes many friendly or amorous relations, and with whom she lives until joy disappears; history, and especially during the Second World War, that she is imprisoned for her opposition to Mussolini; politics, since it affirms itself as a woman of the left, without wishing to attach itself to any political organization; and even psychoanalysis.

Reading this book, I was surprised several times by the strength and beauty of this woman. It transcends the reading of this major book, a total modernity. The writing, ample, does not run out during the 600 pages of the book, because the frame is constantly renewed. This novel is bubbling with life. "