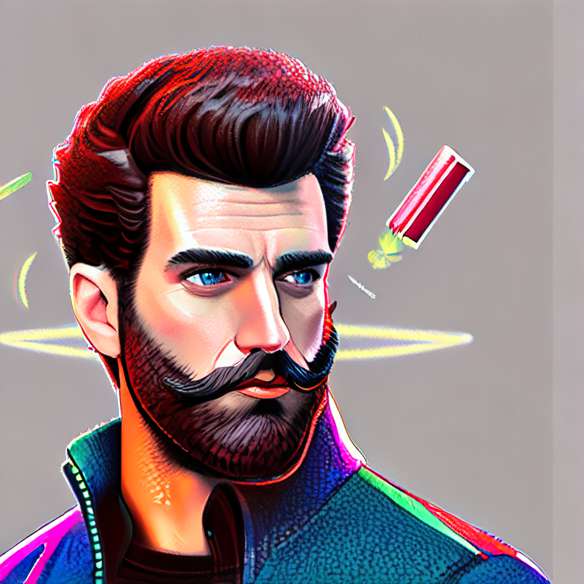 In the rap world, Abd Al Malik is not really a stranger. His first group, NAP, had scoured Europe in the late 90s. But the general public did not discover it until 2004, with his solo album "The face to face hearts". In his second opus, "Gibraltar", he affirms his tolerant and lucid vision of the world. In 2006, Fabien Marsaud, aka Grand Corps Maladehas upset France by its great sensitivity. His album, "Midi 20", has also revealed to the general public a new musical genre: slam, rhythmic declamations of urban poems.

Finalist of the last edition of the Nouvelle Star, Miss Dominique is the French representative of the blues. She has even taken gospel lessons in Louisiana, and takes both James Brown and Nougaro.

With his delightfully hoarse voice, Adrienne Pauly connects the traits of humor. This actress launched into the song after her meeting with songwriter Camille Bazbaz. Selected in the category "Public Revelation", she calls her fans to vote for her, with a lot of irony, in this video.