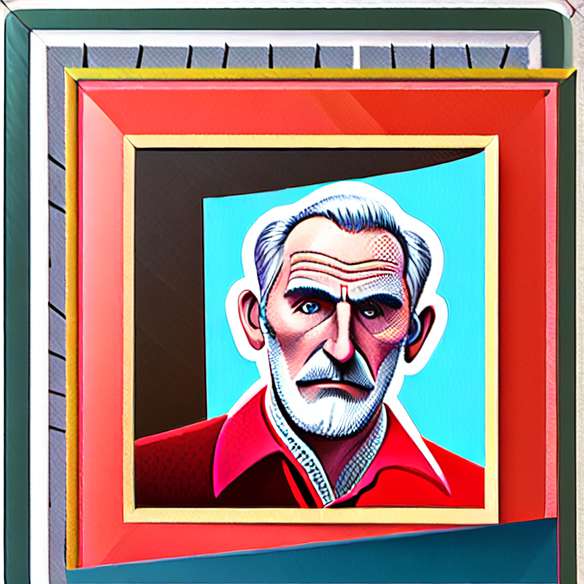 Blues, jazz, hip-hop, ragga, rub-a-dub and gipsy guitar, tinged by its Moroccan and Russian origins, the music ofAnise irresistibly invites to travel. In 2006, he dragged this huge musical baggage throughout France.
Read the review of "The Chance", his first album

From his punk period, Da Silva kept his voice roque and his scenic presence. From now on, he sings a rhythmic rock with Mediterranean accents.

Slam is primarily intended to be shared with the public. Grand Corps Malade recalled him in his tour through France, started mid-May. As a result, the fans have been present and the three nights at the Olympia have been sold out.

No doubt, to see him on the boards: Christophe Mali is a theater man! Indeed, before illustrating with the group Tryo, then solo since 2004, the singer had mounted several musical shows.