The casting of Harry Potter 6 is finally curled 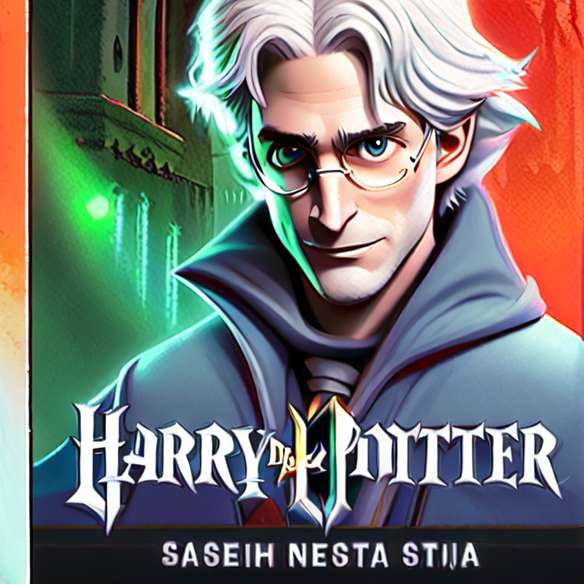 Jim Broadbent (The world of Narnia) should don the costume of Horace Slughorn potions teacher, Helen McCrory (The Queen), she will play the role of Narcissa Malfoy, mother of Draco and sister of Bellatrix Lestrange.

This new episode ofHarry Potter will host on its set for the first time Oscar-winning cinematographer Bruno Delbonnel.

The exit of Harry Potter and the Half-Blood Prince is scheduled for November 28, 2008.