The coffee would help to recover after the effort 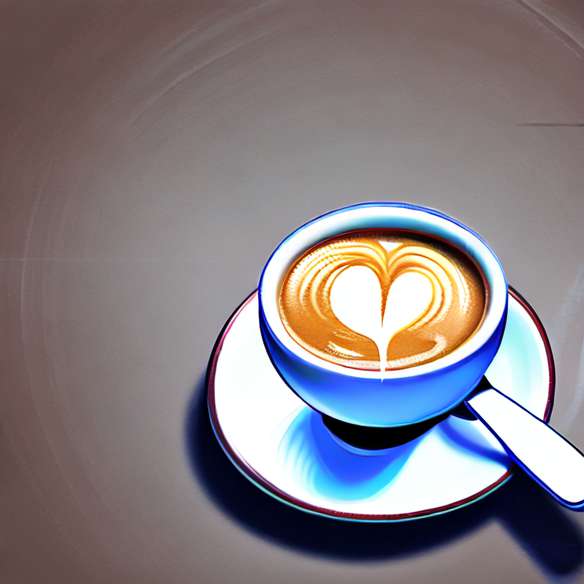 The researchers still report that the dose of caffeine ingested, the equivalent of six cups, caused sleep disorders among athletes. Future studies will test the effectiveness of lower amounts on the body.