The couple and the love: what evolved in 50 years 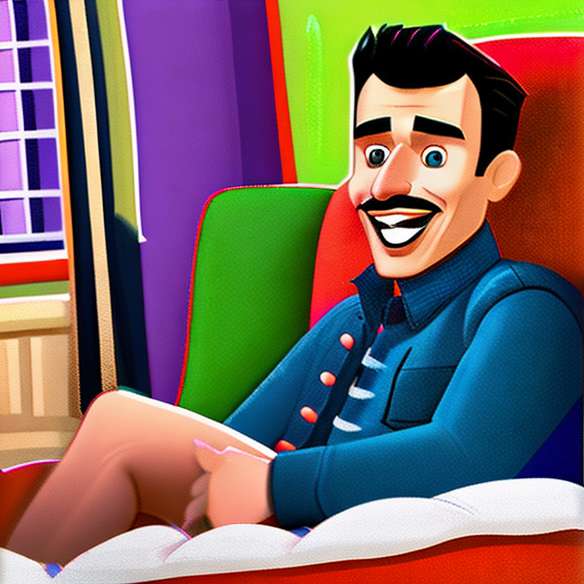 The genesis of the couple
In the 1950s, we "came back couple "By marriage, this institution marked the beginning of life together (sexual relations were still rare before marriage).
The domestic roles were defined in advance: Monsieur reported the pay, and Madame took care of the children and the house. Only gentleman had the license and drove the car. Today, we "come back couple"At small steps, we are afraid of making mistakes, of losing our freedom, the life of two gradually settles in. And when the agreement is there, we may want to go to phase 2, which is the family project This desire often comes a little before or at the same time as the desire for a child, resulting in a desire to invest in the future, to have a home, to build a long-term project.

Sharing tasks
Little by little men took part in household chores, with more or less good will. But often, their techniques are different: the broomstick avoids the corners, all dirty laundry is mixed at 60 ° ...
Jean-Claude Kauffmann observes a still unequal role-play between men and women on this subject: "The historical memory is very strong for women, who can not help but take charge of a series of things. women often tell me: It's stronger than me, I can not let him do the machines like that ... They are always the ones who have a very strong ambition for their couple, for monitoring children. "

Female emancipation
Even less than half a century ago, women gave heart and soul to their families. They did not exist individually and followed their husbands. They were raised to get married and have children.
Today, they assert themselves as autonomous individuals. With the control of fertility, access to education, which opened the doors to work, women have experienced a dramatic change. At school, they are as good as, or even more than, boys. At the time of higher education, they are equally equal, as well as at the beginning of professional life. "Things go wrong as soon as there is a family, says Jean-Claude Kaufmann, where often their career peaks."

Gender relations
In the reports of couplewe have moved from a society of rituals and criteria (fidelity, duration, predefined roles) to a society where everything is at stake, everything is possible.
"Basically, observes Jean-Claude Kaufmann, we note that there is in the relationship between men and women the dream not to draw a line on all the values ​​of the past.Women want an egalitarian man, but gallant. A sensitive man, but strong, reassuring and assured. "
They are the ones who have evolved the most. Even their gestures, their bodies have gained in ease. They can be impressive for some men.
Many would like to have two women, jokes the sociologist, one to show in town, modern, dynamic, and one for home, quiet and not all these requirements. "

The wedding
Before the 50s, the individual was programmed, it was a society of destiny. We married with someone we liked or not, and we ended up loving or not. Sometimes we picked the right number. Otherwise, never mind, we lived with the husband or wife.
Today, the quest is personal happiness. Duration is not the criterion, it is the quality of the relationship.
In 1975 appeared the law introducing the right to divorce by mutual consent. Since then, marriage no longer plays the same role. He became a symbolic marker. It reflects the desire to engage and celebrate this union with his friends, his family. It is the child, more than marriage, who installs the idea of ​​duration.

Sexuality
50 years ago, we did not talk about sex, and even less female pleasure. Women, for many, arrived virgin at the wedding, and men discovered sex with prostitutes. An honest woman, even married, did not indulge in certain practices ...
After 68, there was much advocacy for free love, community experiences, but this has never been a model.
"Today, the sex is no longer taboo. There is a feminine demand of sex for the sex. But basically, women always associate the sex and love.Similarly, we are witnessing a release of speech, which is not followed by a release of practices, "notes the sociologist.
If sexual exclusivity is questioned, practices such as swinging remain very marginal. Current security research is reviving a more traditional pattern.