The first name of the day: Hubert 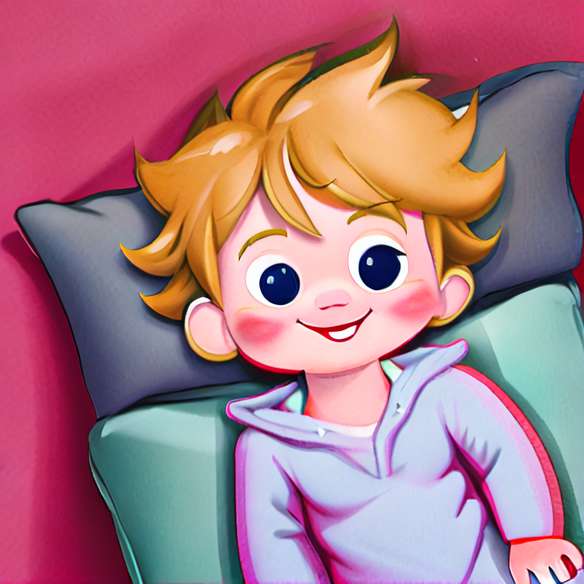 Etymology of name Hubert
The first name Hubert comes from Germanic and means "brilliant spirit". This first name is carried by about 47,000 people in France and remains little attributed today. The Hubert is celebrated on November 3rd.

History
In History, we find Huber who in the seventh century was the son of the Duke of Aquitaine. One day, the young man was hunting in the forest of the Ardennes and fell on a cross planted between the antlers of a beautiful stag. This incident which made him engage in monastic life also makes Saint Hubert the patron of hunters. After that first name medieval was eclipsed between the seventeenth and eighteenth centuries. It was not until 1850 that Hubert became popular in England, Germany, France and Italy. Today this first name remains still attributed but it is more discreet.

Character
Hubert is a young diplomat and social man in his professional life. In his personal life, he is a pleasant person to live in and is often loyal.