The first name of the day: Julie 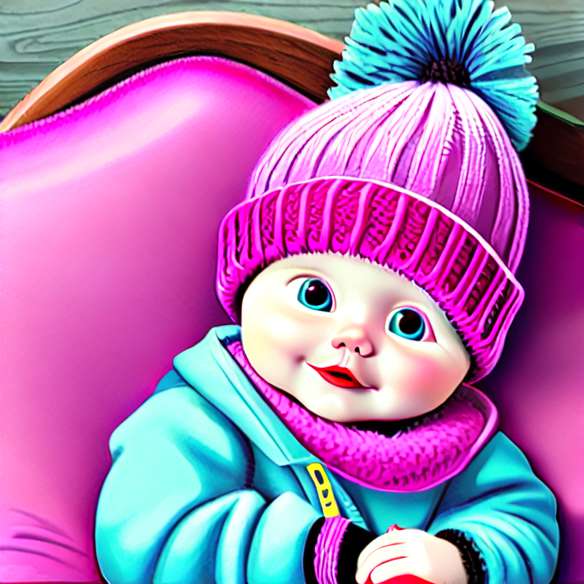 Are you going to have a baby, is that a little girl and you want to call her Julie? Discover where this comes from first name and what it means. The first name Julie During the 20th century, this first name had an impressive popularity rating. From 1980 to today, he has even been on the list of first names most awarded women and even held the top spot in 1987. Nowadays this first name is carried by about 192,000 people in France. But its trend is in moderate decline. In English-speaking countries, this first name had a craze in the 1930s.

This first name originates from Latin. Indeed, Julie comes from the Roman family of Iule. But Julie is also a saint! In the 5th century, this young Christian slave was bought by a merchant in the port of Carthage in Tunisia. During a stopover in Corsica, she escaped and began to proclaim her faith before the pagan population of the Island of Beauty. Tortured, she was crucified as Christ. Today, Julie is the patron saint of Corsica. Julie's character Full of optimism and creativity, the people who wear this first name also demonstrate pragmatism, creativity and know how to make decisions. People with this name Singer Julie Pietri, actress Julie Gayet, Julie Depardieu, Julie Zenatti.