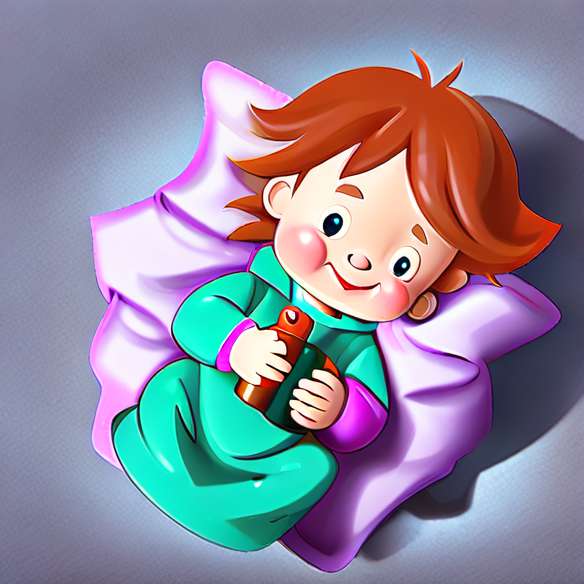 Etymology of firstname Morgane
The first name Morgane comes from Welsh and means "born from the sea". This first name is carried by about 71,000 people in France and is in the top 100 national. The Morgane are honored on March 23rd.

Origin
In the Arthurian legend, Morgane, the half-sister of the King of Arthur, reigns on the enchanted island of Avalon. Encouraged by the Chevalier Lancelot, but repulsed by it, she avenged herself by denouncing to Arthur the culpable affair of his wife Guinevere (Jennifer) and the handsome knight. Regarded as the evil fairy or healing magician, she remained faithful to tradition and worked to protect Celtic beliefs from the influence of Christianity. Subsequently, the first name Morgane began to spread from 1985. Today although Morgane has become a first name classical, it remains particularly used in English-speaking countries and in Brittany.

Character
Morgane is a young volunteer and very energetic woman. In her professional life, she is authoritarian and energetic. In her personal life, Morgane is very close to her family and friends.