The first name Titeuf forbidden by the French justice 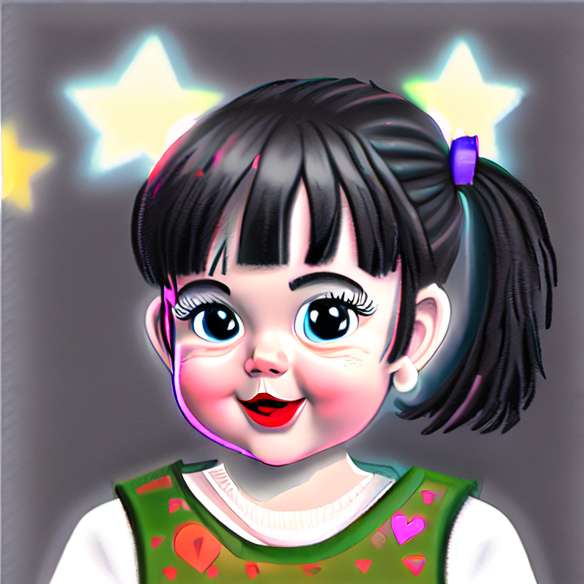 When the parents do their best, justice can set foot in the dish by removing from the civil registry a first name. That's what she just did!

In 2009, a couple from Oise put ababy to the world and the name Titeuf, Gregory, Leo. You read that ... the parents want to call it the comic book character Zep imagined. The public prosecutor, warned by the very skeptical civil registrar, decides to sue the parents before the tribunal de Grande Instance of Pontoise to suppress the first name Titeuf of the act of birth. Tenacious, the parents do not get discouraged but finally lose the legal battle since the Court of Cassation concluded the prohibition to give this first name boy to this child even if others already wear it.

For justice, the first name de Titeuf would be likely to attract ridicule (...) throughout his life and in his future personal or professional relationships. This name, created by the author of a comic strip to designate "a not-so-smart boy whose main concerns concern relations with girls and sex", did not comply, according to the judges, with the interest of the child. End of the story !

Titeuf is now a first name prohibited by the French justice like Clitorine, Bidouille or Zebulon. As Titeuf says, it's not fair.

Justice can also assign another first name if the parents do not take their responsibilities. Did you know ? 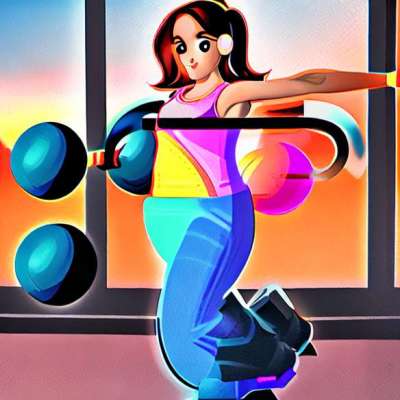 What sport for me: the athletic 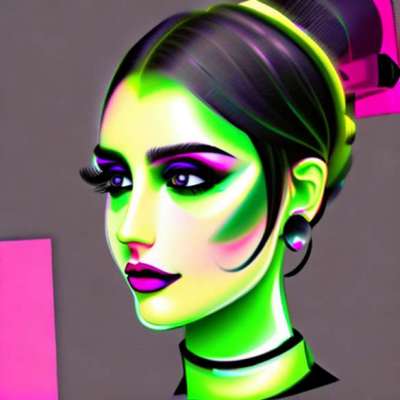 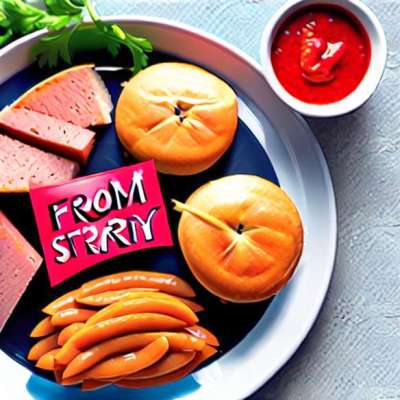 Pigeons with pears with chocolate sauce

1 piece / 5 looks: my shirt at the lavallière for a train trip

Low cost cosmetic surgery, should we be afraid? 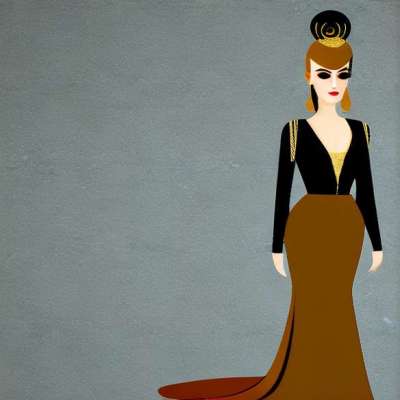 Amanda Seyfried, sublimated in her sequined dress in Los Angeles 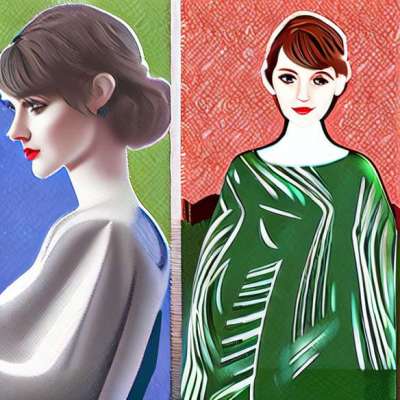