The French want natural products on their plate 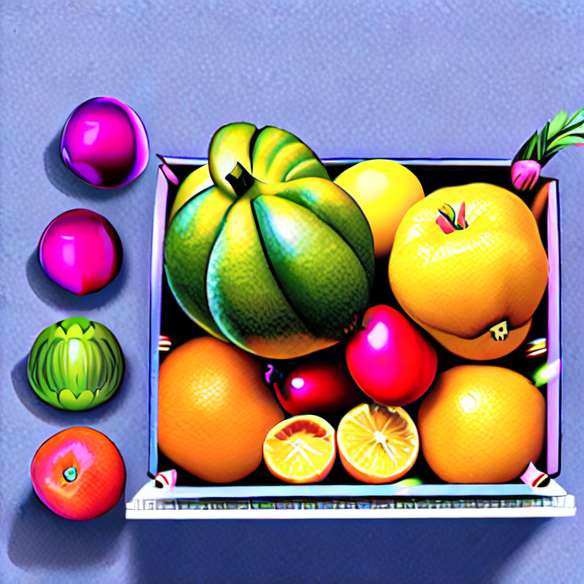 Natural products are on the rise. According to a study by Mediaprism / 60 million consumers, 83% of French people would claim more natural products on their plate (meat, fish, fruits and vegetables). Of the 1210 people polled, 34% of them even consider that "the naturalness" of the products they consume is an imperative criterion for them while 48% of them now want to know their producer.

A return to the sources? It should be noted that 73% of French people say they prefer products of French origin while 69% of them pay particular attention to buying products from their region. A new mode of consumption strongly favorable to organic agriculture since two thirds of the French say, indeed, buy "at least from time to time" organic products.

While the French pay particular attention to the origin of fresh produce, they also attach importance to the naturalness of beauty-hygiene products (82%) and medicines (75%).

But the most surprising thing in this survey is that the French finally agree that little importance to the price. It would be crucial only for 25% of consumers.