The fugue among teens: When the fugue turns to Calvary or the case Julie 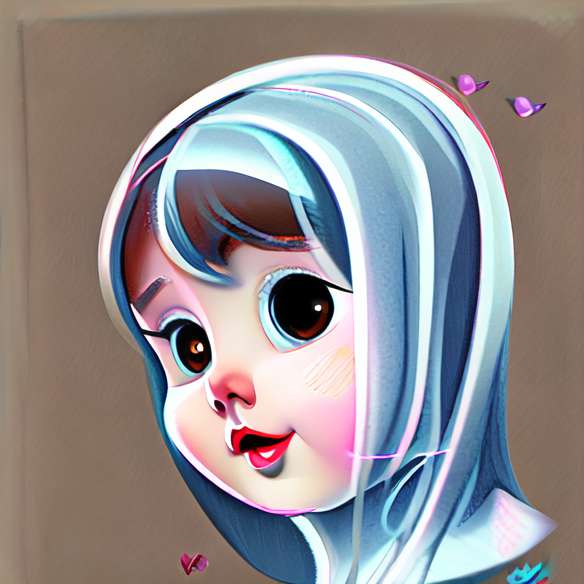 The news, revealed on the front page of La Dépêche du Midi, is like a bomb. Little Julie, missing for seven days, did not make a simple runaway. According to the investigators, the teenager reported as part of a "disturbing disappearance", was reportedly abducted by two men in the car who allegedly abused her.

The story recalls how a girl who lets herself be seduced can sometimes be trapped. She also recalls that nativity and innocence sometimes lead to the traps of the street. Julie did not run away from a difficult family situation and had no personal problems at first ....

Back to the facts

On August 20, Julie leaves the campsite and leaves for Toulouse with a man of 30 with whom she had sympathized during his holidays. She spends her first night of fugue with him. But her flight becomes a nightmare when she crosses the road of her captors ... Julie is found on August 25 in Toulouse by prostitutes who give his report.

After a visit to a childcare facility in Perpignan, the teenager, who collaborated in the investigation, left with her grandparents in the Pas-de-Calais to return to school.