The mouth of Angelina Jolie, a model for surgeons 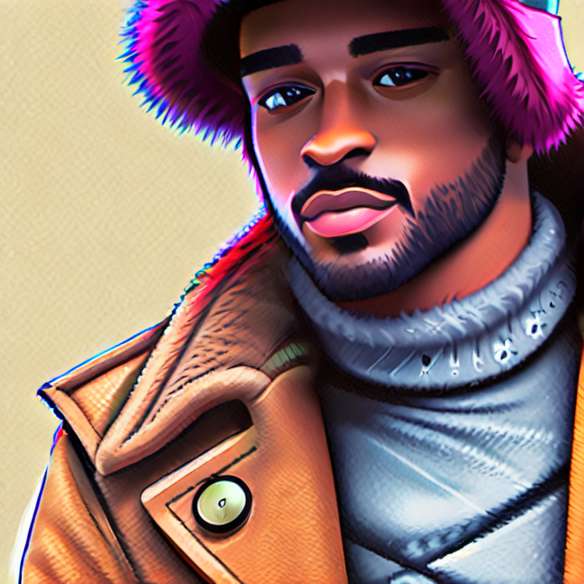 The International Society of Aesthetic and Plastic Surgery (Isaps) published the results of an international study conducted among 20,000 plastic surgeons. Study participants were asked about celebrities who are popular with men and women entering their offices. The investigation reveals that the eyes and the stuffy ofAngelina Joliebut also the buttocks of Brad Pitt and Mel Gibson are role models for these patients.

With regard to women, the chest and the lips are the parts of the body for which personalities are most often cited as models by the patients. Pamela Anderson's chest remains the most chosen, ahead of Brazilian supermodel Gisele Bundchen. Lip side, Angelina Jolie is followed by Julia Roberts.

This study was conducted in 84 countries.