The mystery of the identity of the Mona Lisa finally solved 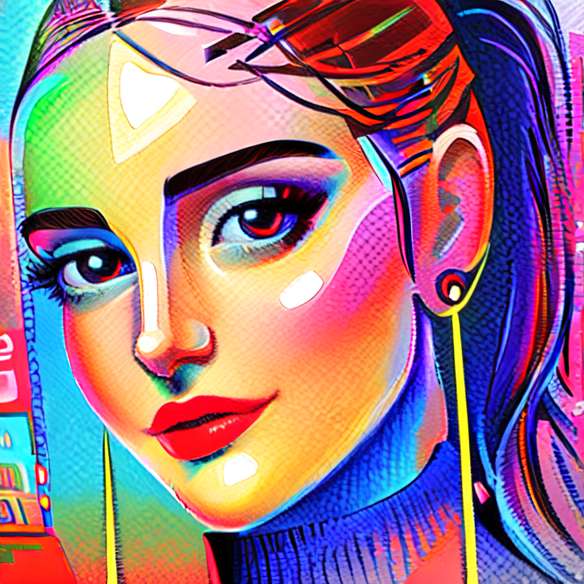 After years of theories about the true identity of The Mona LisaPainted by Leonardo da Vinci between 1503 and 1506, the mystery is now solved.

The identity of The Mona Lisa has sparked many debates over the centuries. We even read here and there that in reality, it was a portrait of a man or even the self-portrait of its creator, Leonardo da Vinci. It must be said that the latter had not facilitated the task of art historians: he never mentioned in any of his notes or drawings any Mona Lisa.

According to a statement from the University of Heidelberg (Germany), the discovery of a manuscript written in 1503, puts an end to this mystery. On this document appear annotations of a Florentine official, Agostino Vespucci, who confirms that the portrait of The Mona Lisa is that of Lisa del Giocondo, the wife of merchant Francesco del Giocondo (also Florentine of origin) ..

These notes, discovered by an expert, Armin Schlechter, "allow to date exactly the painting" of the Italian master of the Renaissance "and definitely confirm the thesis of this identity.
The Italian Giorgio Vasari (1511-1574) was until then the only source to have given the name of Lisa del Giocondo to The Mona Lisa in a book published in 1550 that can not be confirmed.

This painting, one of the most famous in the world, made by Leonardo da Vinci between 1503 and 1506 is on display at the Louvre Museum in Paris.