The name of the day: Baptiste 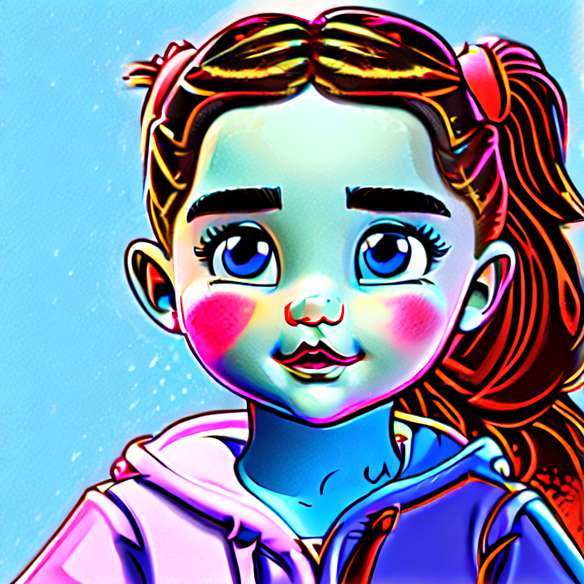 Etymology of given name Baptist
The first name Baptist comes from the Greek and means "immerse". This first name very widespread figure in the top 50 national and it is attributed to 81 000 French. The Baptists are celebrated on June 24th.

History of the first name
Son of Zechariah and Elizabeth Saint John the Baptist was born in Palestine in the first century. He baptized Jesus and many converts in the water of the Jordan River. Over the centuries, the first name Baptist began to spread in the eighteenth and nineteenth century with the expression "tranquil as Baptist". first name began to disappear until the 1980s but reappeared in the 1990s with the first name Jean-Baptiste who was very popular.

Character of Baptist
Baptiste is a social and determined young man. His loyalty and diplomacy can help him evolve in his professional life. In love this one is very receptive and generous.