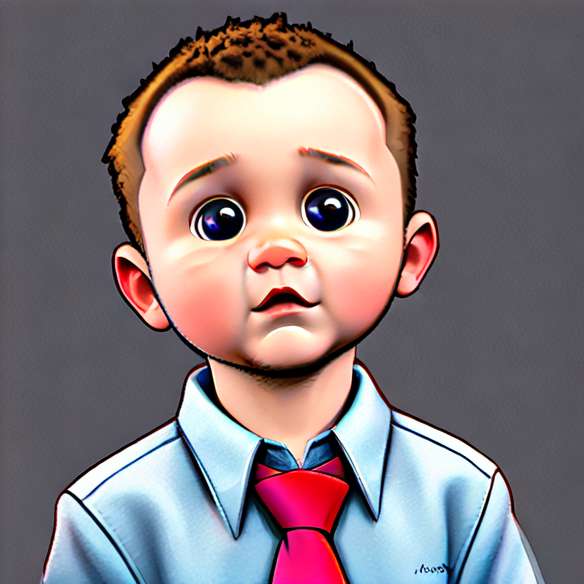 Clement, a sure bet

here is a first name which seems absolutely timeless: Clement. It's been years since he walked in the Top 50 first names of boys and again in 2010, he was ranked 10th, just behind Raphael and Arthur and right in front of Tom and Theo. If the peak of success was achieved in 1998 with 5977 newborns who were awarded the name Clement, they were still 3601 in 2010. That is, Clement is a safe bet for future parents, and it's been going on for thirty years!

The latin origin of the name Clément

The name Clement comes from the Latin "clemens", which means "sweet, gentle, indulgent". These qualities being defended by Christ Himself, the first name very quickly spread to the Christian world. Converts and ordained priest by St. Peter, St. Clement was the first pope of a long line of Saints-Fathers so named. They were indeed fourteen, until the last of them, pope from 1769 to 1774. The Clement are celebrated on November 23rd.

The strong personality of Clément

That they are first Clementor in the international versions Clemente or Klemens, the boys so called are reputed energetic and sure of themselves. Charming, curious, they also know how to be diplomatic in their relations with others. Basically, they are tender, who, although having a certain taste of the command, feel good only in the middle of other people. Children who wear the name Clement are lively and inventive, but beware, they also like to be the first and can show some selfishness.

The pioneer of aviation Clément Ader is one of the historical figures carrying this first name. Among the celebrities whose Clement is the first nameinclude actor Clement Sibony and rugby player Clement Poitrenaud.


Clement - Word of the Day with Lance Conrad (December 2021)