The name of the day: Daisy 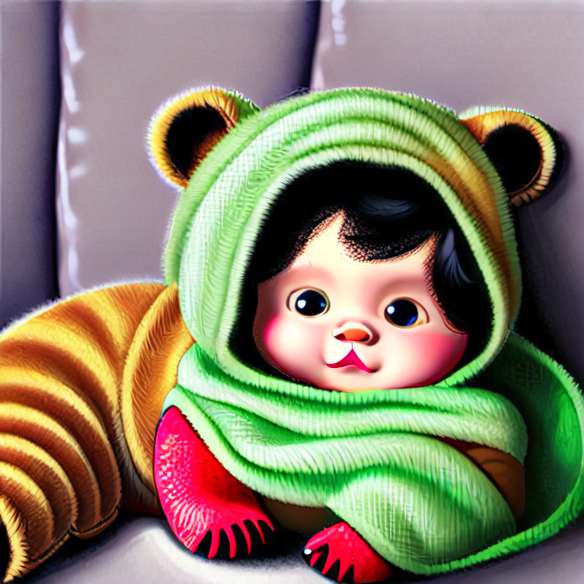 Etymology of given name Daisy
The first name Daisy means "flower" in English. This first name is carried by about 4,000 people in France but is very common in England. Daisy can be celebrated at Sainte Fleur on November 16th.

Daisy's story
Marguerite's cousin, Daisy is a small flower with white petals that open in the morning under the action of light and sun. The first name as it was to spread in England, about 1850, before arriving in France. He remained discreet but continues to be still awarded. This first name is also well known because Daisy is a fictional character from the Walt Disney family.

Character of Daisy
Daisy is a determined and tenacious woman. In professional life Daisy works methodically and keeps his commitments. In the personal life the young woman is reliable and generous.