The name of the day: Diego 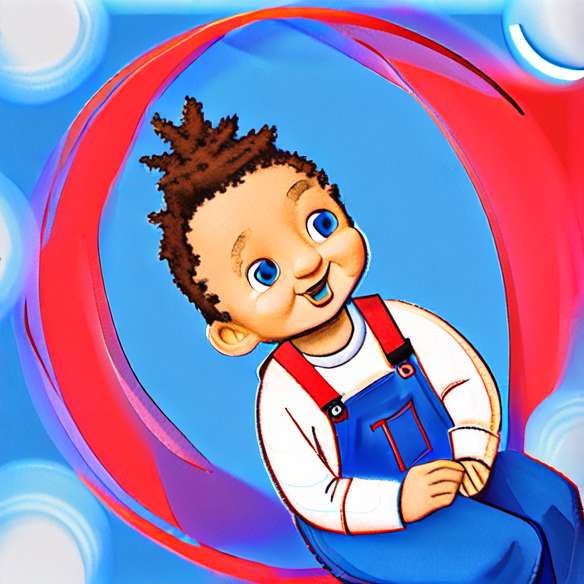 Etymology of firstname Diego
The first name Diego is the Spanish form of Jacques. It means "supplant, heel" in Hebrew. This first name is carried by about 12,000 people and even figures in the top 200 national. The Diego is honored on May 23rd.

Origin of Diego
In history, we find in the fifteenth century San Diego also called Diego d'Alcalá. From an early age, he was placed under the care of a hermit in San Nicolás del Puerto, his native village. Subsequently, he applied for admission to the Franciscan Order at the convent of Arizafa where he took care of the sick. He died at the age of 63. Popular and highly awarded in Spanish-speaking countries, Diego began to spread in the United States and England. It is only in 1999 that this first name has spread to France to the point of entering the top 200 national and to be more attributed than Jacques.

Character
Diego is a young man who is determined and persevering. In his professional life, he is communicative, friendly, charming and sociable. In his personal life, Diego likes to feel safe and reassured before deepening his relationships with others.