The name of the day: Erwan 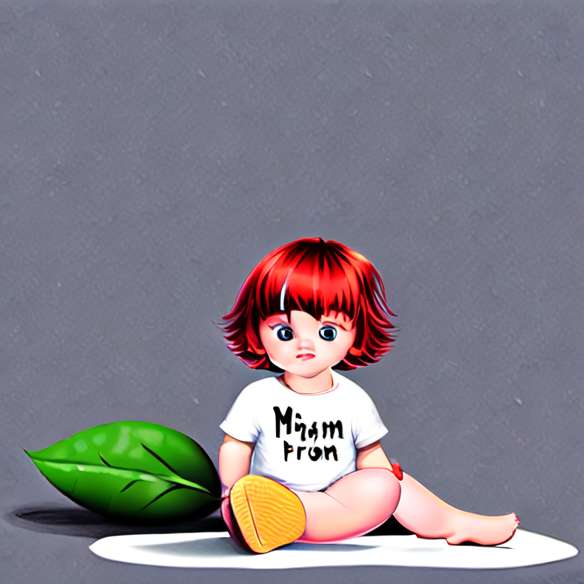 Two origins are given at first name Erwan. The first, the most common, is that it is the Breton version of Yves, and it is for this reason that we celebrate Erwan May 19, the day of Saint Yves. The root is then Germanic, Yvo, Yv, which means the yew, in reference to the wood in which the arches were formerly made. The second origin is Celtic. Erwan would come then from "Esus", the god of war, from which the Gauls had drawn the term "Esugenos", meaning "of the race of the god of war".

The first name Erwan did not appear in France until the 1960s, only in Brittany at first. He progressed in the statistics, until reaching a peak of 1514 newborns named Erwan in 2006. In a century, 25,668 Erwan have been registered in France and the first name never left the territory. It can also be written in different ways: Erwann, Erwane, Erwen, Erwin, Erwoan. His female version is Erwana.

With Erwan, beware of the water that sleeps

The Erwan appear calm, posed, independent. But this is only an apprearance. Under his detached airs, Erwan is someone who needs to feel surrounded, loved and helped. The warmth of a family and the comfort of a home are for him essential. Erwan wants to take care of him, but will not make excessive efforts for the other. Investing is a term that is foreign to him if he is not passionate, whether in the personal field, professional or in everyday tasks. Idealist, dreamer, Erwan can also hide a fiery temper that may cause great anger if he feels an injustice. 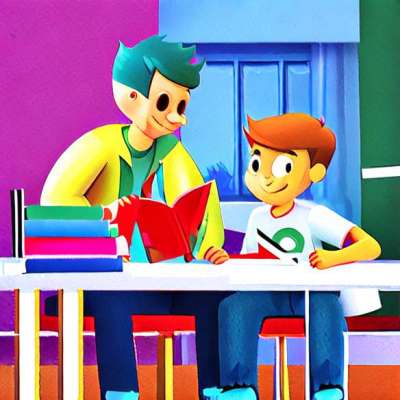 My child is left-handed: should we be wary of a priori? 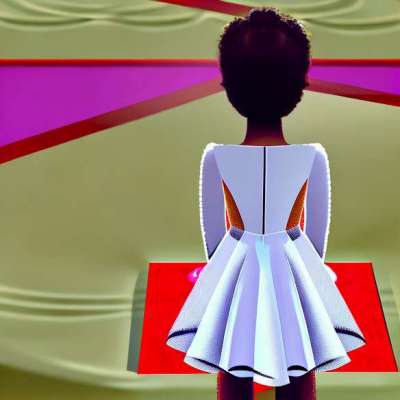