The name of the day: Hugolin 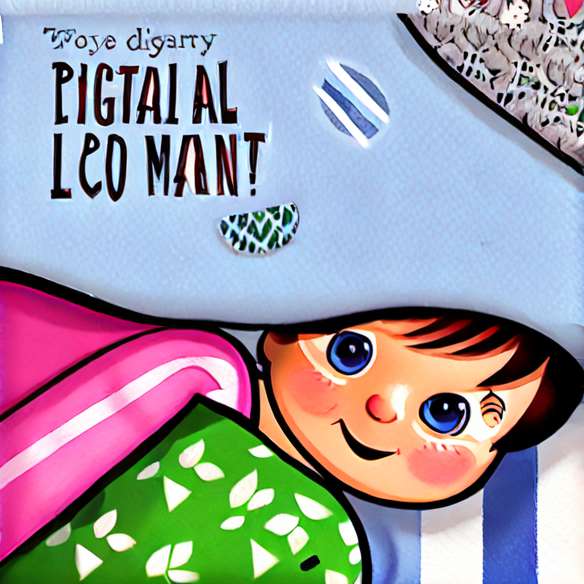 Etymology of name Hugolin
The first name Hugolin comes from Germanic and means "spirit, brilliant". This first name very rare is carried by about 110 people and remains little attributed. Hugolin is celebrated on the day of Saint Hugues and Saint Hugo on October 10th.

History
Present since the eighth century, the first name Hugolin began to spread in Europe and more timidly in France. We find in History, Saint Hugolin, a disciple of Saint Francis of Assisi. He arrived in Ceuta in Morocco with six other Franciscan brothers. To prove his love and commitment to Christ he became a monk. A few years later, the poor missionary was arrested and thrown into prison before being beheaded on October 10, 1272.

Character
Hugolin is a daring man. In his professional life, he is energetic and logical. Sociable, charming but also open, Hugolin constantly seeks contact in his personal life.