The name of the day: Lucien 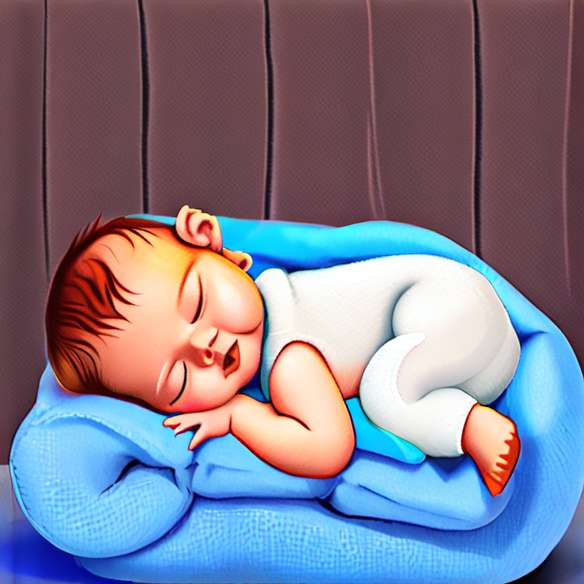 Etymology of given name Lucien
The first name Lucien comes from Latin and means 'light'. first name is carried by about 90,000 people in France and remains relatively unassigned today. Lucien is honored on January 8th.

Origin
In history we find Saint Lucien who was a Roman priest at the end of the third century. He was sent on mission by Pope Fabien in Beauvaisis. Some time later, after long tortures, he was beheaded, about 290, near Beauvais. In Roman Antiquity, a tradition claims that this first name was then attributed to boys who were born in the early hours of the day. In France, it was only at the end of the 18th century that Lucien began to spread first name was very popular in the 1940s. Today this first name remains little attributed but appreciated in the Hexagon.

Character
Lucien is a dynamic and daring young man. In his personal life he needs to be close to his family and friends. In his professional life Lucien is very independent.

St Lucian Reggae/ Name of song: This is the day by Last (November 2022)