The name of the day: Olga 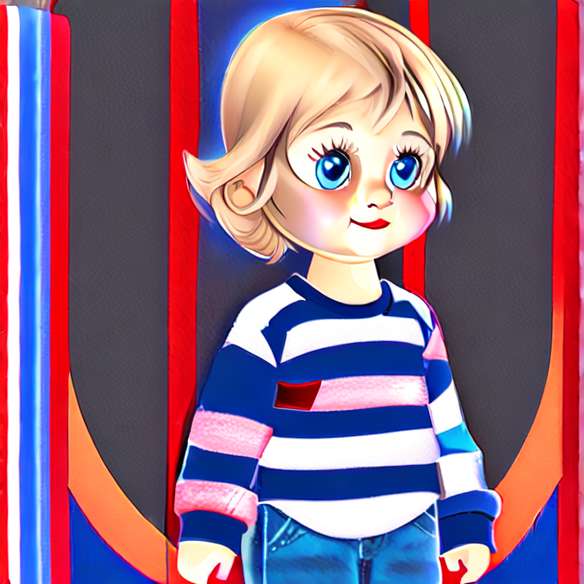 Etymology of firstname Olga
The first name Olga comes from Germanic and means "happy". This first name is carried by about 10,000 people in France and is seen less and less attributed. Indeed Olga could be awarded to less than 30 babies in 2013. Olga is honored on July 11th.

History
Olga is a first name highly attributed in Russia, Romania and the Slav countries since the 10th century. It spread later in English and French. St. Olga was the oldest Russian saint. She married the prince of Ukraine and when she became a widow she tried to implant Christianity in her country. She failed and died in 969. Many centuries later, Olga Nikolayevna, the daughter of Tsar Nicholas II, was murdered at the age of 22 with her entire family in 1918.

Character
Olga is a good living who has the punch! In her professional life Olga is a strategist and often positions herself in leadership. In love, Olga is passionate