The name of the day: Rabia 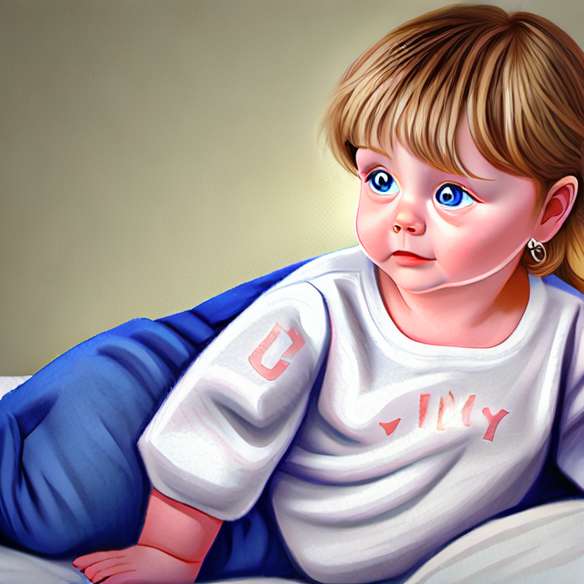 Etymology of given name Rabia
The first name Rabia comes from Arabic and means "garden". This first name is carried by about 2,000 people in France and should be awarded to fewer than 30 babies in 2013.

History
Former slave, freed by her master, Rabia who was also nicknamed "Saint of Basra" was a Muslim mystic of the eighth century. Originally from Iraq, she succeeded in introducing into Sufism the need to venerate God selflessly. According to Rabia, faith should not be guided by the attraction of a reward or the fear of reprisal. Subsequently, Rabia began to spread in the 1990s but this first name remains little attributed in France.

Character
Rabia is an honest and persevering young woman. In her personal life, she is pleasant to live and attentive to others. In her professional life, Rabia accepts responsibility, but can quickly become overwhelmed by the magnitude of events.