The name of the day: Sibille 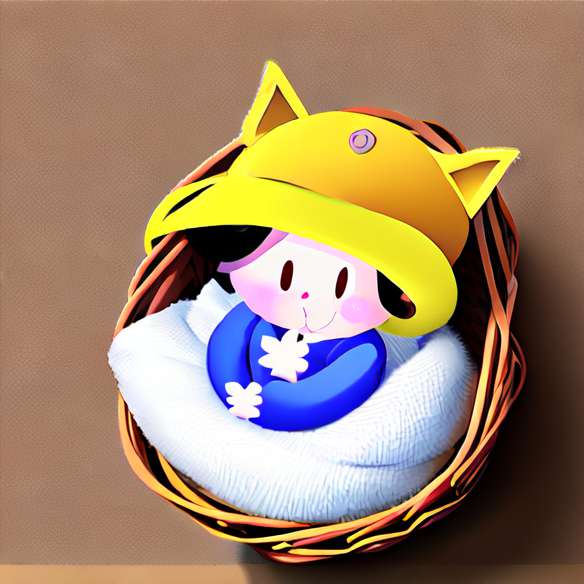 Etymology of given name Sibille
The first name Sibille comes from Greek and means "prophetess". This first name is carried by about 190 people in France and remains little attributed today. The Sibilles are honored on October 9th.

History
Sibille also writes Sibylle. The sibyl was for the Greeks and Romans a woman who, inspired by the gods, predicted the future as an oracle, often enigmatic. Subsequently, a Christian tradition of the early Middle Ages claimed that one of them, the Sibyl of Cumae, Italy, had announced, two centuries before our era, the coming of Christ. According to legend, she sold to King Tarquin, the Sibylline Books, collections of prophecies, supposed to contain the whole future of Rome. Following this event, this first name began to spread as early as the 12th and 13th centuries in Great Britain. In France, Sibille also appeared in the 13th century and remains today a first name rare and little attributed.

Character
Sibille is an optimistic young woman. In her professional life, she is very communicative, and likes to make decisions. In her personal life Sibille is a very endearing and romantic person.