The name of the day: Yael 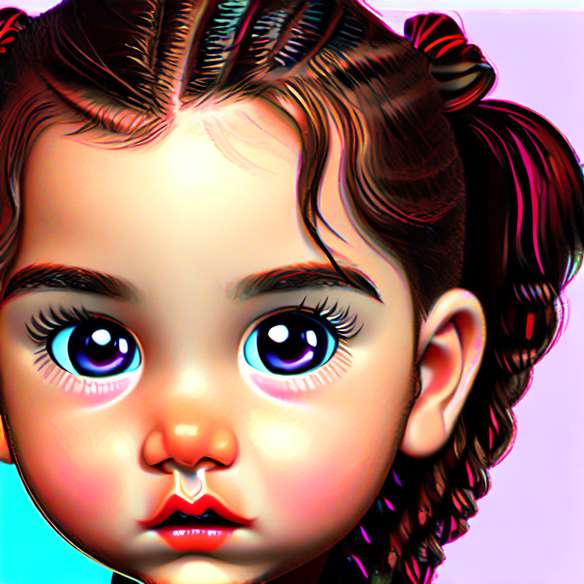 Origin of Yael
A Breton and Basque form of Joëlle, Yaël comes from Hebrew and means "goat, wild". This first name is carried by about 3,000 people in France and is growing strongly this year. The Yael are honored on July 13th.

History
In the story Yael is the first name of a biblical character mentioned in the Book of Judges. She is an Israelite heroine who, according to the story, killed the formidable leader of the Canaanite army Sisra and thus helped to free the tribes of Israel from the rule of King Yabin. Subsequently, this first name very popular became exclusively female in Israel. On the other hand Yael has spread in France for about ten years and has been attributed to both girls and boys. In addition, this year, first names short are very trendy and see each other more.

Character
Yaël is a wise and original young woman. In her professional life she is lively, friendly, sociable and charming. In her personal life Yaël is frank and direct but she also needs to be reassured and reassured