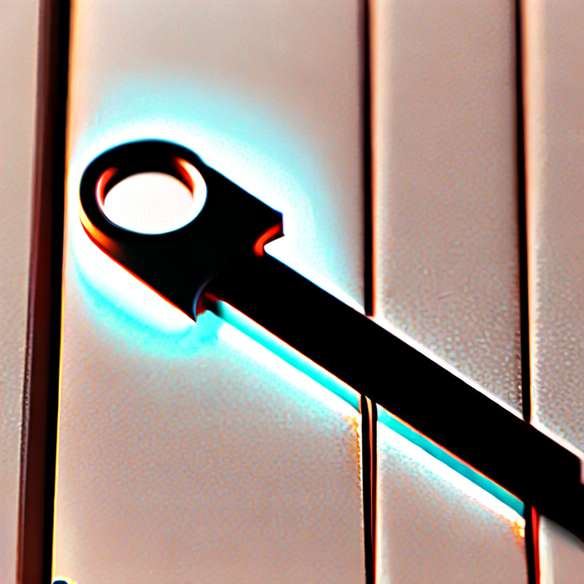 The title Friendship, taken from a song by Françoise Hardy, is a foretaste ofalbum Secrets of motherfuckers (RCA) scheduled for early March.

On the stage side, motherfuckers, made up of about thirty artists, will perform from January 23 to 28, 2008 in the new Zénith de Strasbourg, inaugurated on January 3rd.

In 2007, 35 artists were mobilized for the Restos du Coeur, the association founded by Coluche. The motherfuckers had chosen for their anthem the song Love to lose the reason of Jean Ferrat. The last album was called The Caravan of motherfuckers. It included a cover record and a medley opus.

Tickets for concerts are sold only at points of sale (Fnac, Carrefour, Auchan, Leclerc ...) in the Strasbourg region at a single rate of 46 euros.