The Rolling Stones will open the 2008 Berlinale 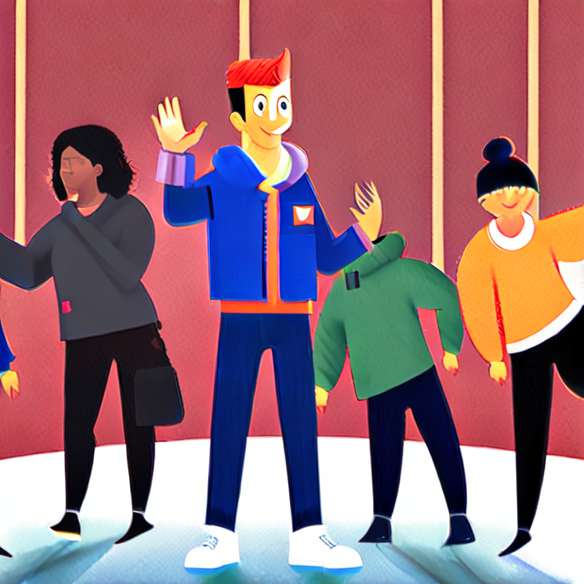 Shine a Light brings together the images of two concerts of the English rock band given at the Beacon Theater in New York on October 29 and November 1, 2006. movie also count the presence of the guests present those nights there such as Jack White of the White Stripes or Christina Aguilera. The performance of Mick Jagger and his accomplices is interspersed with interviews and behind-the-scenes footage of the show.

The feature film will be released in French theaters on April 16, 2008.

The 2008 Berlinale will start on February 7th and conclude on February 17th. The Greek-French director Costa Gavras will sit at the head of the feature film jury.