The Rose Soldier on tour 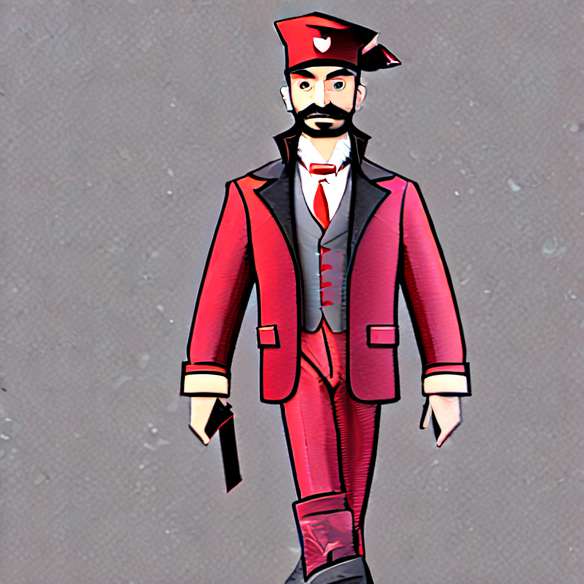 With over 400,000 albums sold, The Rose Soldier was one of the most successful of the end of 2006. On February 22, 2008, the tale of Louis Chedid and Pierre-Dominique Burgaud will take shape in a musical comedy directed by Corinne and Gilles Benizio.

The Rose Soldier was originally designed for two unique concerts in November 2006. The initial cast included Vanessa Paradis, Mathieu Chedid, Jeanne Cherhal, Shirley and Dino, Bénabar, Francis Cabrel, Alain Souchon and Sanseverino. These are the voices that are found on the album Le Rose Soldier.

But these artists could not be present in this new staging. A new casting has been done for the tour which will begin on February 22, 2008 in Dole (Jura). The troupe Rose Soldier will then pass through Paris, Limoges (Haute-Vienne), Orleans (Loiret), Clermont-Ferrand (Puy-de-Dome), Caen (Calvados), Nantes (Loire-Atlantique), Rouen (Seine-Maritime) and Lille (North ). A passage through Belgium is also planned on June 4, 2008.
A secondtour should take place in the fall of 2008.

The show imagined by Louis Chedid and Pierre-Dominique Burgaud is still available on CD and DVD. Last March, the album won the Victoire de la musique for the best song / variety album of the year.