The Secret of the North Star: a Scandinavian Christmas tale 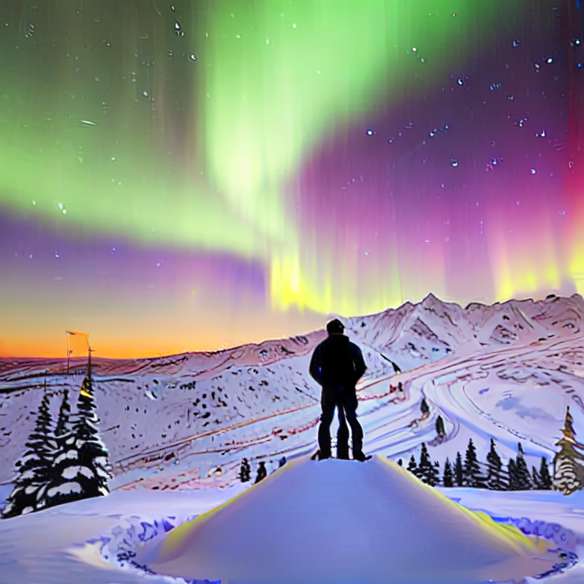 AT Christmas, children want to dream and hear beautiful stories. There are so many fairy tales that allow them to escape. In the Arctic countries, they take on a particular importance since legends often locate Father's workshops. Christmas in Lapland, more exactly in Drøbak in Norway.

One of the best-known tales in Scandinavia is called The Secret of the North Star (Reisen Til Julestjernen in his original language). It tells the story of a young orphan named Sonia, who will help her King. The latter cursed the North Star when his daughter Angel Ring disappeared and since, the star does not shine anymore. Sonia will start a journey in search of the star, on the eve of Christmas.

This beautiful story was first adapted as a play in 1924 and the success was immediate. The work has since a special place among Scandinavians and especially Norwegians. Moreover, the work has since been staged in the cinema. The first in 1974 is a classic that is often broadcast during the holiday season.

In 2012, Nils Gaup proposed his version with the Disney Norway Studios. The film was a real hit at the Scandinavian box office. It has indeed achieved 1.2 million entries in Norway on 5 million inhabitants. Nearly 1 in 4 Norwegian has seen this feature film that will soon land in France. The French adaptation will be released on our screens on December 11th, perfect timing for a family filming for the holidays. Check out the trailer for this perfect movie for a family movie shoot:

Trailer The Secret of the North Star on WAT.tv selected in Cinema