The star of Twilight and her banana bun: Ashley Greene so retro! 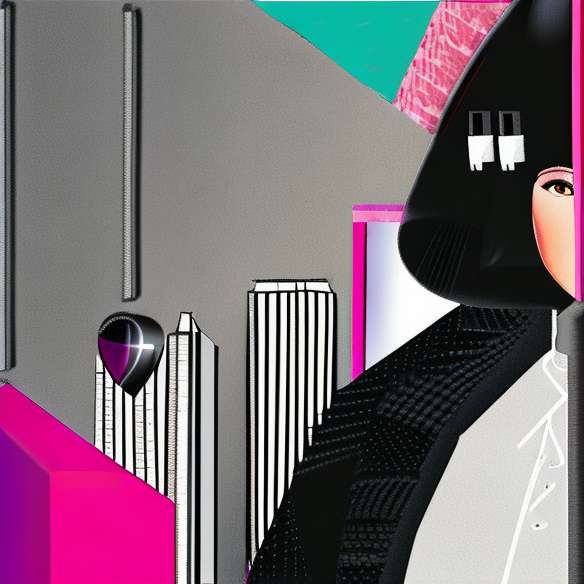 The cast of Pan Am is growing. The series on the airline Pan American Airlines has found a new stewardess to play the midines with Cristina Ricci. A new brunette since it's the splendid Ashley Greene who will come to play for some Amanda Mason episodes. After performing Alice Cullen for (at least!) 5 episodes of the series Twilight, the actress changes her universe and style!

On the set, we find a young beauty sixites with the inevitable feature of eye liner and the very elegant banana bun. A hairstyle, in fact, typical of stewardesses ... With its round earrings, white gloves and diaphanous complexion, Ashley Greene evokes of course theAudrey Hepburn Diamonds on Sofa, with a bun however a little more puffy than that of the legendary star. While it's about a sequel to the movies Twilight, possibly as a series, will the beautiful soon find her short vampire haircut?