The story of the vibrant duck 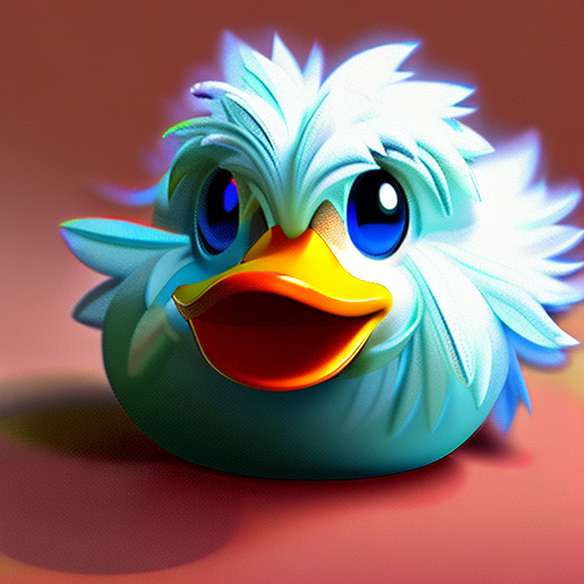 In 2005, he made his appearance in France thanks to the channel Sephora which starts selling these little naughty ducks ...

Thereafter, other companies have seized the sale of these particular companions, which are available in multiple versions: black, yellow, feathered, rock ...

So society Soft Paris proposes sales meetings of sex toys In apartments, the principle is the same as for Tupperware meetings: a saleswoman performs a demonstration and interested parties buy the products ...

In France, the famous fashion designer Sonia Rykiel has sold more than one million copies of the vibrant duck, offered to customers in the basement of its ready-to-wear boutiques ... It has even become a trendy product, that you can put in your bag in a relaxed way!

A democratization that goes with a change in mentalities ... The longevity of the vibrant duck has raised the last taboos that existed on the pleasure solitary or two ...