The sweet food trend: dessert in all its forms! 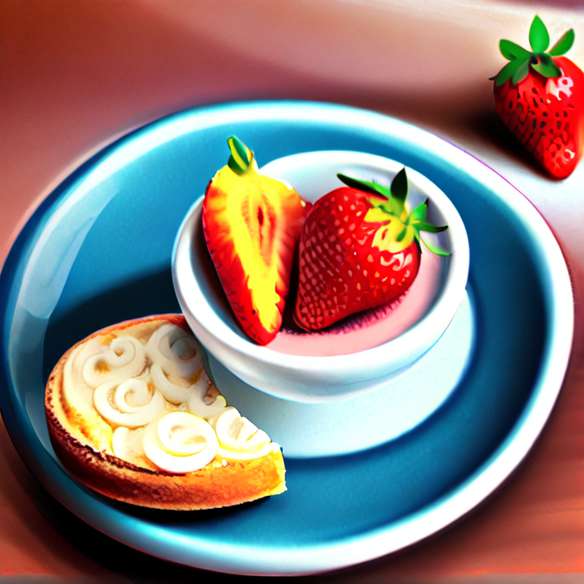 Sweet food. Keep this word in mind! This is THE great culinary trend of 2014. "Yes, ok, but what does that mean?" In the literal sense, it simply means sweet food. The dessert will be honored throughout the year. Gourmands must salivate in front of their screens. To ride this new trend, chef Cyril Lignac has, for example, launched a mobile app entirely dedicated to desserts. However, this is not his first attempt, having opened, before, two pastries. Establishments that are already running at full capacity and are not likely to be dessert being more relevant than ever.
Other chefs and cooks are also part of this trend. Like the restaurant "Privé de Dessert", located at 4 rue Lallier, in the 9th arrondissement of Paris The principle? desserts in salty versions. A la carte: a nun with tomato and crabmeat. A floating island with black truffles and chives. Or a St Honored Burger, dish "that stands out well"according to Sephora Naho, manager of the establishment. It has not been easy to achieve. "This is the last one we put in place" She says.
Sephora launched her project in August 2012. In love with sweet and pastry, she first thought of opening a tea room but finally changed her mind, a more original concept in mind. At that time, the sweet food knew its very first hours of glory, on television. "My friends said to me: look, we stole your thing ... Me, that reinforced me in my idea". If his entourage was initially not very enthusiastic, Sephora nevertheless continued the adventure, certain to be on the right path. "The desserts are comforting. They are pretty, they make you want. And now, with all the culinary programs, people are becoming more demanding about dressage. With the dessertsthe possibilities are numerous. And there are so many desserts to exploit". The concept is not ready to run out of steam.
To test, go to 4 rue Lallier, Paris 75009. Reservations are made at the following number: 01 75 85 15 72. And the map is available on their Facebook page "Private dessert".