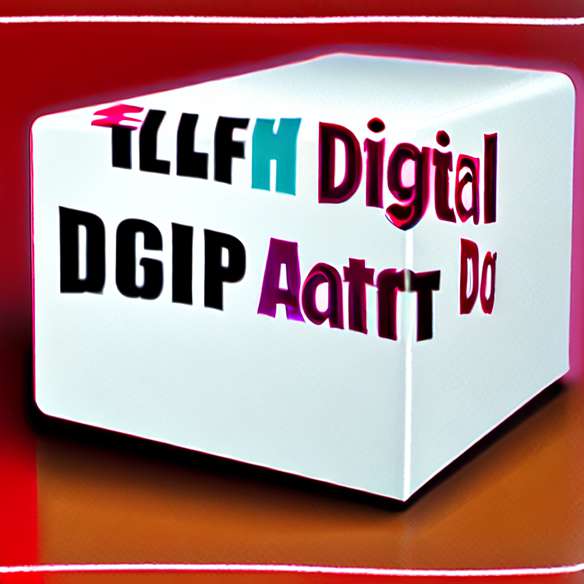 The 20th edition
The 20th edition of Pièces Jaunes is officially launched from Wednesday, January 7 in the morning and until February 7, 2009. The Foundation Hospitals of Paris-Hospitals of France is at the origin, chaired by Ms. Bernadette Chirac and sponsored by David Douillet and Lorie. But this year, the operation is supported by a new Ambassador of the Houses of Adolescents: Estelle Lefébure.
The Yellow Coins Operation, a national solidarity campaign, has helped improve the quality of life of children and adolescents in the hospital since 1990.

How to participate ?
To participate, simply fill coins with one of the 7 million piggy banks put into circulation (they can be found at post offices or inset in TV Magazine.) It is also possible to deposit coins in piggy banks arranged at Artisan Bakers, at the Carrefour stores and in the Maisons de la Presse, then return the piggy bank to La Poste before February 7th.

Nearly 6,000 completed projects
To improve the lives of hospitalized children and adolescents, Operation Yellow Parts finances projects such as:
- the creation of parents' houses, mother-child rooms having parents with you in the hospital is reassuring and it helps to heal,
- the equipment of playrooms, libraries, classrooms, to continue to amuse and learn, as at school, to live a child's life,
- the decoration of rooms, corridors, waiting rooms living in a more cheerful and colorful, it is important for morale,
- the creation of specific spaces for the suffering teenagers (like the House of Solenn).
For the past 19 years, the Yellow Parts operation has subsidized close to 6,000 projects.

Record donations
In 2008, 4 million euros were collected thanks to the generosity of all. This funding provided funding for 435 projects in 236 hospitals and 7 facilities for delinquent adolescents.