Tips for decrypting the language of teens 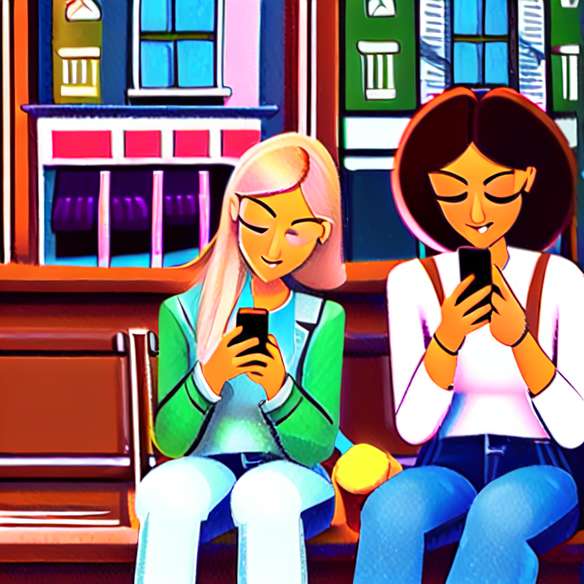 Before moving on to specific terms, it must be understood that each generation has its own language. This is the usual opposition of teens to their parents and the eternal quest for identity of the young ...

Zarbi you said zarbi?
The language of teens today is based on three streams. The improved verlan or verlan verlan requires good dexterity with words. The woman was the girl then the woman, the Arab was the butter and then the reubeu. Anglicisms have also invaded teenagers' discussions. The looser has no problem, but "soucy" is super trend! The tics of language abound in the slightest sentence. Do not be surprised if everything is "too much of too much" according to your teenager.

SMS language: keskeC?
Textos and msn also bring their share of incongruities. Hard to see the spelling so massacred! The language of the teenagers is that of our current society: everything, right away. One responds tacitly to his text messages, limited in size: no time to elaborate the traditional subject-verb-complement or write the words correctly. You have to go fast, that's all! It is a phonetic and abbreviated script: c koi?, Jtm, mdr, LOL ... Numerical abbreviations are also fashionable: 2m1, 2gether ... Internet brings its own vocabulary. Beware of chaste ears, anglicisms are back! Spammer is to monopolize a forum with useless remarks. Lagger means to make a bug. Noob is a novice player and by no extension.

Is the language of Molière in danger?
We repeat it enough, adolescence is the period that allows young people to assert themselves as such and to exclude parents of their universe. Faced with a "cefan" that they deem massacred, some parents are worried. Needlessly? Nothing is less sure. The culturally favored young people juggle between the modes of language. As for teens with academic difficulties, let's hope they find a little taste for writing with msn, facebook and other social networks. But no angelism, the language of the immediacy of young people may take precedence over the culture of the book and linguistic complexity. A teacher uses an average of 2,500 words. Some young people are only 400 ...


Cryptography: The Science of Making and Breaking Codes (May 2022)