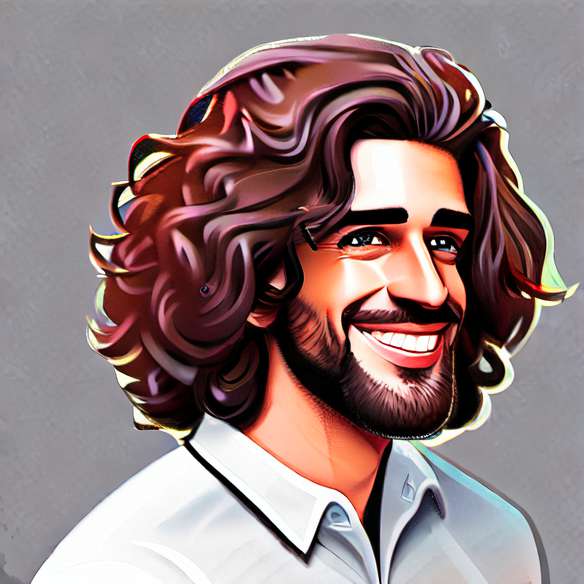 Bouh, it's bad Top chef ! Well, no, that's fine, but there are events in the show that definitely do not make us smile. A bit like the elimination of Alexis, who gave us a huge coup de grâce last night while we drooled before the dishes prepared by the candidates of Top chefhanging on the lips of the jurors, and those of Alexis in particular.

It must be said that Alexis Braconnier, aged 20, was one of the most attractive trio of the new edition of Top chef also composed of Ronan and Pierre Sang. Brown curls around her face, round cheeks, fleshy lips and a charming smile ... Alexis was already a winner. His spontaneity and good humor earned him the super positive reviews of his classmates, but these qualities were not enough for the jurors ...

Called for a last-chance test against Paul-Arthur, Stephanie and Ronan, Alexis had to make a cold entry into this fifth episode of Top chef 2011. The four candidates had carte blanche for the ingredients and like his two opponents Paul-Arthur and Ronan, Alexis had thrown on scallops. On the young cook's menu: a carpaccio of St. Jacques, zucchini tartare and vegetables.

In the end, the presentation of his entry left a little to be desired, and it is perhaps what he has served with the jury. While Stephanie is saved hands down and Paul-Arthur congratulated, it is against Ronan that Alexis finds himself in the hot seat. Too nonchalant and adept of "minimum service", the young cook was finally eliminated against his elder ... Too bad for us, but especially a shame for him!