Top Flop Keri Russell Vs. Calista Flockhart at the premiere of Extraordinary Measures 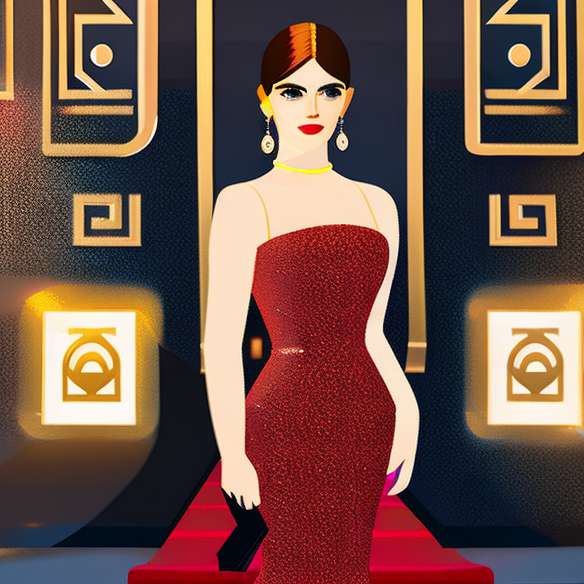 A few days after the Golden Globes, Hollywood actors continue their promotional marathon. Yesterday evening took place the New York premiere of the film Extraordinary measures with Harrison Ford, Brendan Fraser and the crisp Keri Russell. On the red carpet, Calista Flockhart, Mrs Harrison Ford, did not leave his darling of the look! Not touched, it seemed to bless the groupies!

At GirlsFromMainStreet.com, we had a fashion icon: Natalie Portman. But the beautiful is worried to be done! Very chic in her navy trapeze dress with marked shoulders signed Alexander McQueen, the young actress plays the card of sobriety and chic far from her colleagues. In contrast to a Paris Hilton or Lindsay Lohan, who seek at all costs to be noticed, Keri Russell is radiant in this mini dress, sexy but not too much!

We loved her as a hysterical and frapading lawyer in Ally Mc Beal. But since the end of the flagship series of the 90s, Calista Flockhart failed to reconvert to the big screen. On the private side, if the actress found love with Harrison Ford with whom she forms a charming little family with her son, we can only worry about the ultra light silhouette of Calista even if this vintage dress signed Decades is also sublime.