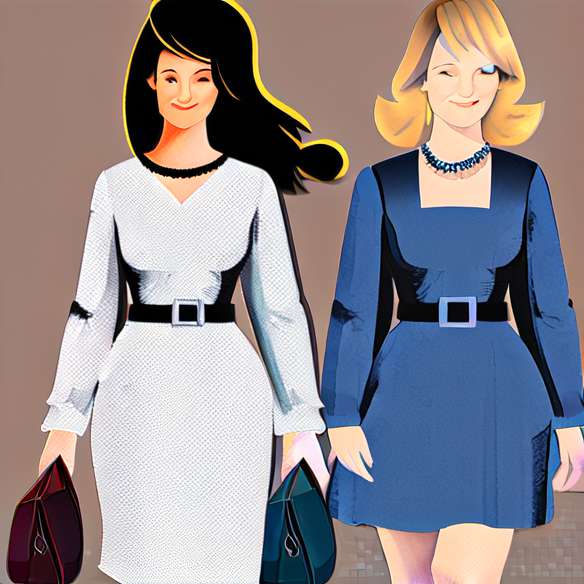 This weekend took place the Marrakech Film Festival, a cultural and glamorous place where actresses came as much to promote their films as to be seen ... Among the most famous actresses, Clotilde Courau on the arm of his prince charming, Emmanuel-Philibert of Savoy.

At the same time, in London, one of the most popular previews of this year's end was film Nine. Among the stars to walk the red carpet, Penelope Cruz who had chosen for the occasion a very wise style.

She is a princess Glam Rock who walked on the red carpet of Marrakech. In leather leggings and sequined jacket signed Christian Dior, Clotilde Courau Also released a new haircut, a platinum square way Blondie, not necessarily the best taste ...

Would it be a rehearsal before his wedding? Penelope Cruz wear here a Ralph Lauren muslin dress. And if it is rumored that for her wedding dress, the beautiful would have sought advice from his girlfriend Salma Hayekdressed in Balmain by Nicolas Guesquière, on this one, Penelope Cruz missed his shot: too bland, the dress does not showcase.