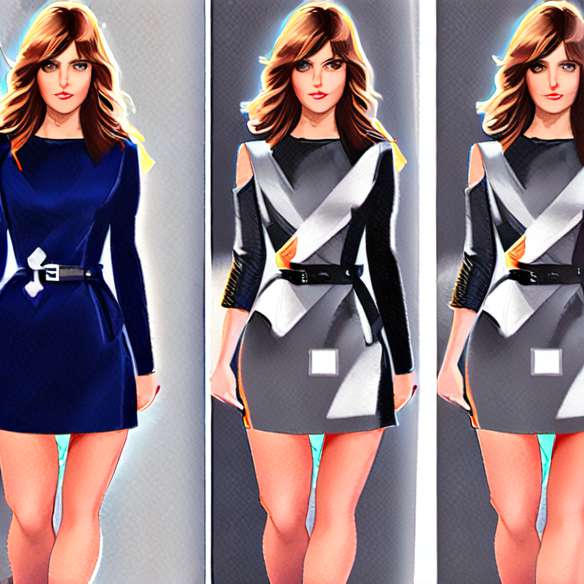 Revealed by the global cardboard Avatar, Zoe Saldana has emerged in just one year as the new face of Hollywood. It must be said that this former model does not lack arguments! And if the stars have cracked for the nude trend, Zoe Saldana dare flash colors with this dress Lanvin ! Let it be said, this summer, the pop colors' tart are fashionable: orange, turquoise, pink fuchsia ... it is necessary to dare but these tones highlight the dyed halés!

Specialist of cosmetic surgery, and its excesses, Heidi Montag became a bimbo star thanks to reality TV The Hills alongside the other bombshell of the moment, Audrina Patridge. Like a Pamela Anderson in the 90's, Heidi Montag play the sexy attitude in this nude bustier dress.

From sensual to vulgar there is only one step that Heidi has unfortunately crossed!