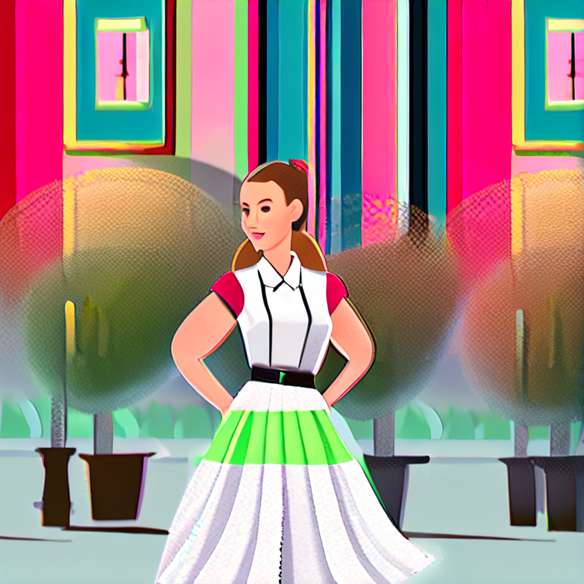 In full wave "minimalist chic", the show Jil Sander spring-summer 2011 was one of the most applauded of the last Fashion Week. Rigor, impeccable cuts and some touches of color, the parade was discussed in the press, until being considered as "the moment" flagship of the latest collections ....
Like Marc Jacobs's Chinoiserie creations for Louis Vuitton, the architectural style of Jil Sander seduced the people, starting with Kate Bosworth. Usually subscribed to small romantic dresses, Kate Bosworth take a risk by opting for this oversized Jil Sander skirt. Verdict: we love it!
From the movie Amore in the red carpet of the Golden Globes, Tilda Swinton is a fervent accustomed to the rigorous style of Jil Sander, to the point of having become the unofficial muse. But when it comes to her look of the Golden Globes, the actress disappoints us and looks dull in this skirt and this white shirt.